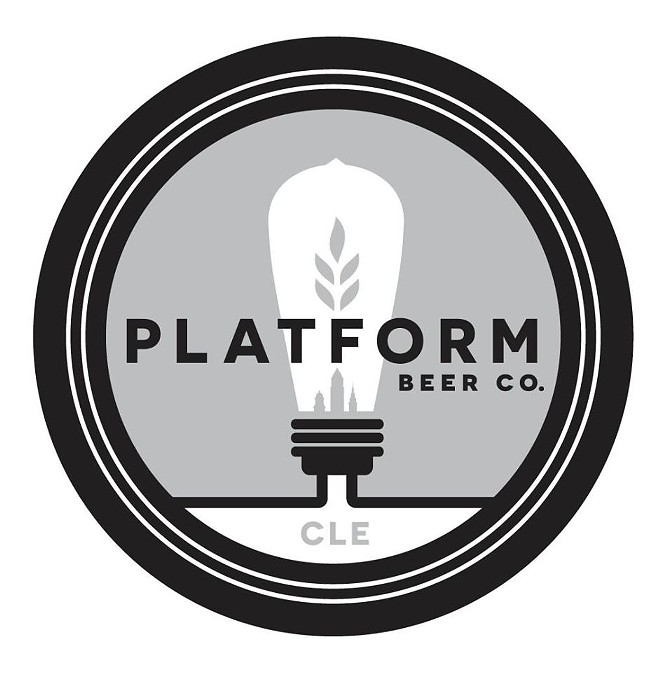 Announced this morning, Cleveland-based Platform Beer Co. will join Anheuser-Busch’s Brewers Collective, a business division of the 165-year-old mega-brewery. Dubbed “the fastest-growing regional brewery in the United States” in 2017, Platform began life just five years ago in Ohio City and now has a physical presence in Cleveland, Cincinnati and Columbus.

"In speaking with the other craft brewery founders in Brewers Collective, we know partnering with Anheuser-Busch means we will have the resources and the autonomy to bring our vision for Platform Beer Co. to life,” Platform co-founder Paul Benner explained in a release. “Being able to continue leading the day-to-day operations was an important factor in our decision and we have no doubt that this partnership will benefit our loyal staff and passionate customer base."

Benner and co-founder Justin Carson opened the Ohio City brewery and taproom in 2014, adding, just two years later, a large production facility in the former home of Leisy Brewery. Next came breweries and taprooms in Columbus and Cincinnati. This past January, another brewery and tasting room was announced, this one in Pittsburgh's Bloomfield neighborhood. Platform’s dedicated sour beer-brewing facility, Phunkenship, is on track for a late-summer, early-fall opening.

Platform is known for those great taprooms – and for its dizzying variety of unique creations, pushing out more than 200 different seasonals, sours, ciders, fruit ales and barrel-aged beers per year.

"We are excited to invest even more into our local economy through capital improvements and job creation,” co-founder Justin Carson added. “We will be able to provide our staff with resources like robust healthcare benefits including parental leave, 401K and growth opportunities that we currently don’t have and will make Platform an even better place to work and grow."

“We are thrilled to welcome Paul, Justin and the entire Platform team to Brewers Collective,” stated Brewers Collective president Marcelo "Mika" Michaelis. “We are inspired by their experiential mindset, and we look forward to supporting their growth plans as they continue to push boundaries through their intrinsic craft values of education, connection and collaboration. It’s this growth that will give beer drinkers access to even more choices in today’s competitive and dynamic beer market.”