The property has been sold to an ownership group who will open something there, though it's too early to say what 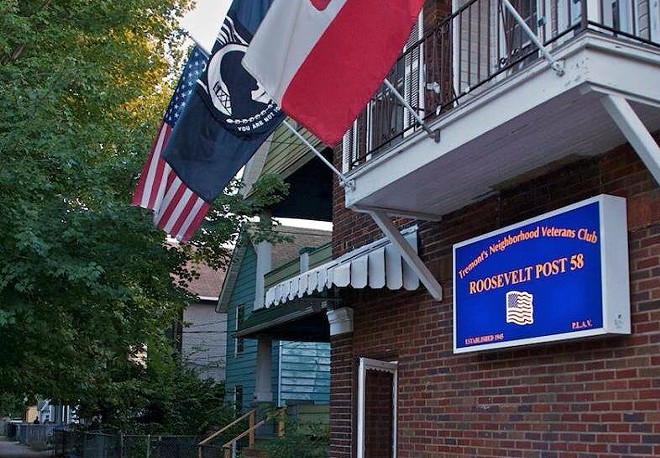 Roosevelt Post 58
This week, Tremont will lose another unique piece of its character and culture, when the Roosevelt Post #58 (2442 Professor Ave.) closes its doors. Established in the 1920s, the Polish Legion of American Veterans (PLAV) is a fraternity of Polish American military veterans formed after World War I. Posts were established throughout the country, but primarily in communities with a large contingent of Polish Americans. Despite the name, PLAV posts were open to all veterans “regardless of race, color, religion or national origin.”

Post 58 opened in 1940s and over the decades it's been a familiar den of fellowship for aging vets, who came to enjoy Christmas parties, pig roasts, clam bakes or simply a cold beer and kielbasa sandwich, and others — all in return for the princely sum of $10 per year for membership.

Commander Terry Zacharyj confirmed that the property has been sold and the post will close following an upcoming celebration on Saturday, December 17th.

“Unfortunately, our members do not live in Tremont any longer,” he said. “We will continue helping vets and their families, however, it will be from a different location. The Post and our ideas continue.”

As for the future of the building, Scene has confirmed that the new ownership group includes multiple people, including Tony Cross of Happy Dog, but that any rumors of a second Happy Dog are unfounded. When reached for comment, Cross said it's too early in the process to discuss plans for the space.