The Katz Club Diner to Reopen After Arson 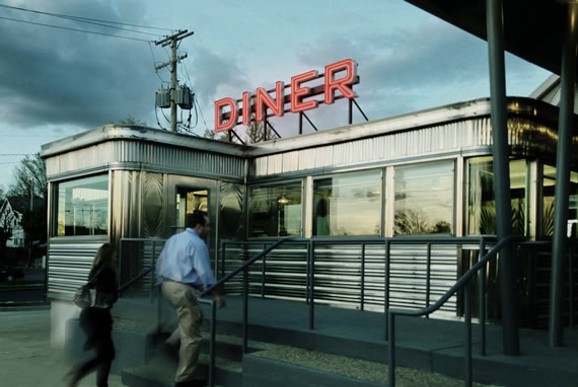 Foodies rejoice: Eight months and thousands of dollars of renovations later, The Katz Club Diner is set to reopen this month after an act of arson shuttered the Cleveland Heights hotspot back in October.

Renowned Cleveland chef Doug Katz said he never doubted the reopening of his circa-1948 dining car. "That night, I remember just staring at the flames hoping the fire department could put them out," Katz said in a statement to Cleveland.com. "Once they did, I thought, 'Well, that's the first step.'”

In April, it came out that a former employee set the diner ablaze, causing $900,000 in damages. 46-year-old James Warholak was arrested by Cleveland Heights police and later sentenced to 15 months in jail.

Now, the diner will reopen and Katz plans to jumpstart business with a series of themed pop-up events several times a month.

The first event, “Tacqueria Night," will take place on June 18, and has already sold-out. "Basically, it's a food party, and each one will be unique," Katz told Cleveland.com, "We might have music sometimes and do more of these, but first we want to see how it goes."

For the first event, there were only 48 tickets available online — the same number of seats in the diner that survived the fire. The fire destroyed the speak-easy bar side of the car, but the dining car was in “great shape,” Katz said.

In addition to the summer pop-up events, Katz also plans to use the car’s kitchen for his catering business.