The Rescheduled Pokémon-Themed Pop-Up is Officially Canceled in Cleveland, to the Shock of No One 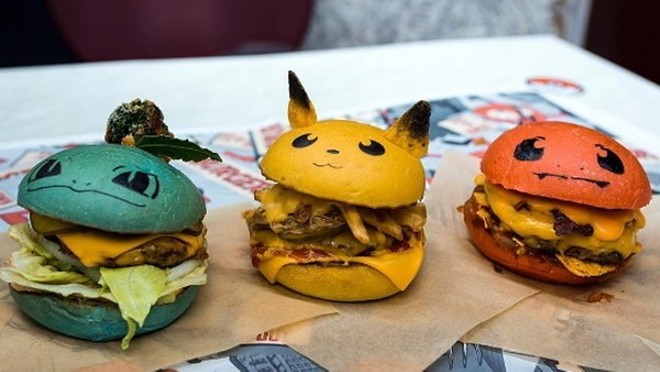 Photo courtesy of the PokeBar
The event company that was supposed to bring a Pokémon-themed pop-up bar to Cleveland has officially decided not to move forward with the party.

As we reported a few weeks ago, the event company (originally Australia's Viral Ventures, which switched hands to Wonderland Global Events) got into trouble after using the trademarked Pokémon materials in its promotions and events without receiving the proper permissions.

At that point, the company put a pause on all of its so-called PokeBar events across the United States, including the one in Cleveland that had originally been scheduled for the first weekend of October, and decided to rename the pop-up the Monster Bar.

As of just two week's ago, that burger and beer party was re-scheduled to come to Cleveland in January. However, according to spokesperson with the company, the entire concept is being tabled, and the event's website has been deleted.

Spokesperson Terry Adams explained that the company "felt that the rebranded event did not deliver the same quality of experience as the original event," and would not move forward.

The company has also reportedly refunded all customers who bought tickets for the event.

Meanwhile, Scene just received a press release from Viral Ventures that its pop-up Brick Bar concept — which got into trouble earlier this year after using LEGO materials without permission (we're seeing a pattern here) — is allegedly going forward in Cleveland.

If it does indeed happen, it would be the first Viral Ventures event to ever come to fruition in Cleveland. So far the planned pop-up ball pit, Pokémon and LEGO-themed bars have all either been canceled outright or postponed. That's not exactly the best track record.

Sign up for Scene's weekly newsletters to get the latest on Cleveland news, things to do and places to eat delivered right to your inbox.
Scroll to read more Food News articles
Join the Cleveland Scene Press Club