There Will Be No Fabulous Food Show This Year, But Organizers Hope to Bring It Back in the Future 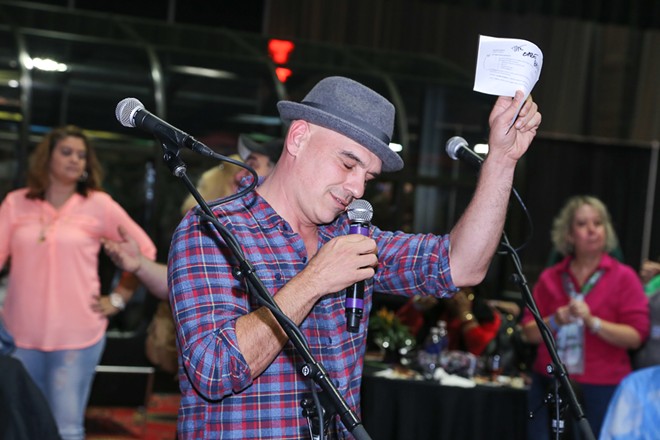 "We needed time to step back and reevaluate best practices for the event and find areas to improve — and make certain the event made financial sense for us," Attewell said.

With 400,000 square feet of indoor exhibition space filled to the wings with food, beer, wine and a full slate of culinary celebrities, including Cleveland's own Michael Symon, The Fabulous Food Show has been the largest event of its kind bringing out people of all ages.

Since 2006, it attracted approximately tens of thousands of food fiends to the I-X Center. But while the number of attendees remained steady, the costs for bringing in insightful food demos and celebrity chefs to the event have continued to rise, causing a financial strain.

"You never want to see something like that go away," Chef Symon told Crain's. "It's been going for so long, and I think it's a good event for the city — but also brings people to Cleveland."

Attewell says a Fabulous Food Show return for 2018 is already in the works, but in order for the event to continue, he admits the festival model will have to change.