Umami in Chagrin Falls to Close After This Weekend, Will Reopen as New Concept This Spring 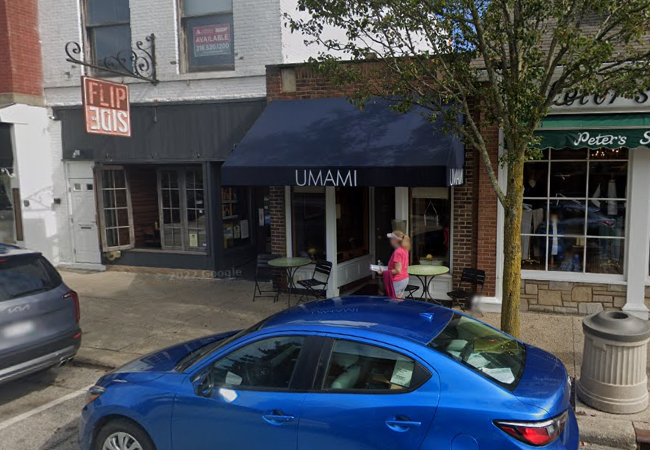 Umami, which opened in Chagrin Falls 14 years ago, will close after business on Saturday, February 5th. Owner Mike Mendlovic actually attempted to close during the pandemic, but customer demand was robust enough to keep the operation going.

But this time around, he says, they will stick to the plan of shutting down to make way for interior renovations in advance of launching a new concept. That should take place in April.

We will update this story as it unfolds. For now, here's what the owners announced in a Facebook post earlier this week.