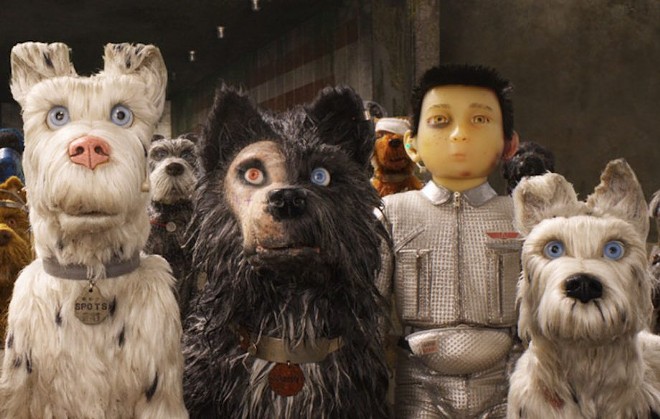 Founded in 2004 by a pet expert who wanted to celebrate canines, National Dog Day takes place every year on Aug. 26.

Earlier today, Cleveland Cinemas announced that it would celebrate the occasion with a special screening of the Wes Anderson flick Isle of Dogs. The screening, which takes place at 4 p.m. on Sunday at the Capitol Theatre, will include a recorded conversation with Anderson.

The screening will also include a pre-recorded conversation between director Anderson and Bob Balaban, the guy who provided the voice for the character of King in the film.

The westside groomer Style Mutt will provide canine goodie bags for dog owners while supplies last and representatives from the Rescue Inn will be on hand to talk about dog adoption opportunities.