Guillermo del Toro Brings Yet Another Strange, Beautiful Monster Story to Life in 'The Shape of Water' 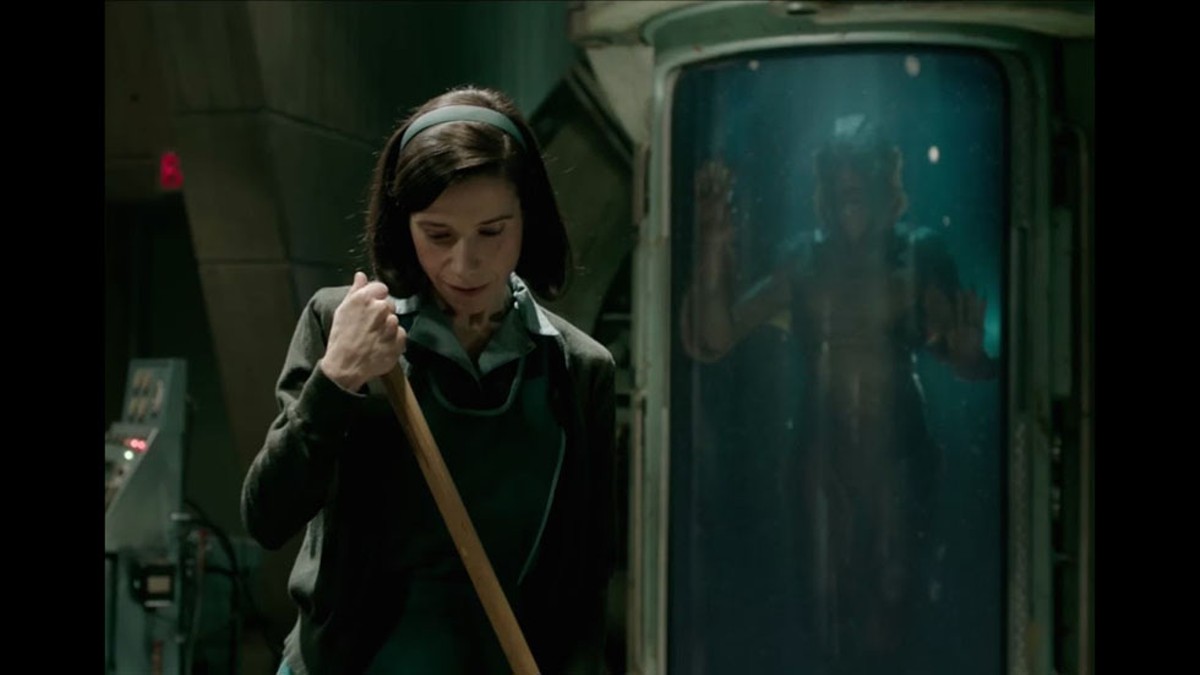 Mexican auteur Guillermo del Toro has always been regarded as something of a curiosity, a man with a voracious visual appetite and an imagination that sometimes transcends his film crews' skills. He produces weird and unique visual delights, and it can be said about Guillermo del Toro — something that can be said about very few directors today — that his movies are always stimulating viewing. (Wes Anderson and Tarsem Singh come to mind as well.) His movies are, for varying reasons, interesting to look at.

Del Toro is foremost a monster man. His Hellboy series and his sci-fi action romp Pacific Rim (which remains underrated!) both featured original monster designs. And his opus Pan's Labyrinth, which was one of the most celebrated films of 2006, portrayed a lavish dreamscape of bizarro flora and fauna.

In The Shape of Water, which is likewise shaping up to be very warmly received, del Toro's monster is more practical, more subdued. But a monster is indeed at the movie's heart. The film opens areawide on Friday.

With strains of Amelie, Stranger Things and Beauty and the Beast, The Shape of Water is no doubt one of the odder love stories you're likely to encounter on screen. The splendid set decoration of both the research lab and Elisa's apartment should be considered as successful as the monster itself. Octavia Spencer, Richard Jenkins and Michael Stuhlbarg co-star.