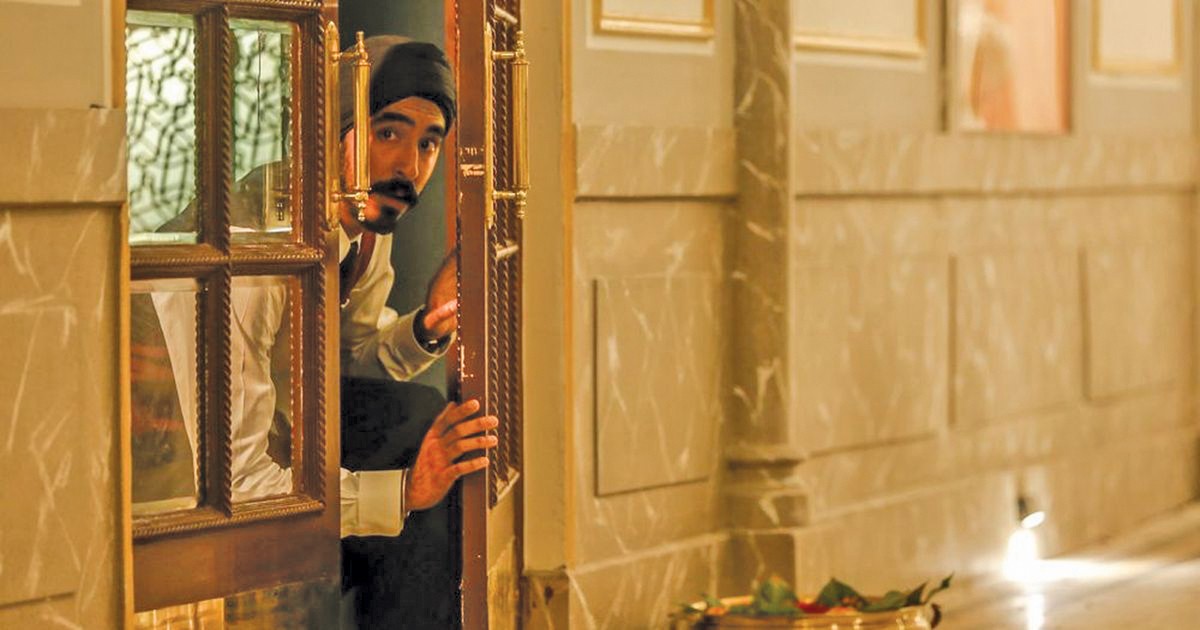 On November 26, 2008, 10 Pakistanis from the militant Islamist organization Lakshar-e-Taiba executed a series of coordinated attacks across the city of Mumbai, India. These attacks, which generated worldwide attention and horror, resulted in nearly 200 deaths and more than 300 wounded.

Of the multiple attack sites, the most prolonged and ruthless assault was at the Taj Hotel, a five-star luxury palace on Mumbai's southern tip. Multiple gunmen infiltrated the hotel and began systematically gunning down guests and staff. They had designs to capture high-rolling hostages and to execute prominent guests "with the world watching."

The new film Hotel Mumbai, which opens Friday at area theaters, chronicles this attack from the perspective of the terrorists themselves, and from the staff and guests enduring the violence. Starring Dev Patel, Armie Hammer, Jason Isaacs, Nazanin Boniadi and Anupam Kher, the film is a gripping and brutally violent recreation of events.

Like other disaster movies, the film introduces its ensemble cast with swift and easy exposition. Dev Patel is Arjun, a hard-working Sikh waiter at the hotel who's late for work on the day of the attacks because he has to drop off his young daughter with his wife. The head chef, Oberoi (Kher), is a strict taskmaster intent on preserving the hotel's reputation, but he is not without humanity. When Arjun admits that he lost his black shoes en route to work and begs that he be allowed to keep his shift, Oberoi alerts him to an extra pair in his office.

Hammer and Boniadi are guests David and Zhara, a wealthy couple with notable family connections in India who are traveling with their au pair (Tilda Cobham-Hervey) and infant. Jason Isaacs is Vasili, a former Soviet spy who's now a boorish and idiosyncratic guest. "Does the tall one have big nipples or little nipples?" he inquires at the hotel restaurant, of the consort he's ordering for the evening.

When the gunmen enter the hotel lobby, they do so alongside a horde of frenzied people running from violence elsewhere in the city. A bloodbath ensues: automatic weapons picking off guests one by one at close range. The staff, then, many of whom have worked at the Taj for decades, stay on to protect the guests. In an emotional moment that sticks with me, a receptionist tries to remain quiet and calm as she calls individual rooms, advising guests not to open their doors.

While the woefully ill-equipped Mumbai police decide how to respond to the attack, the tension inside the hotel mounts. A central drama involves David and Zhara, who try desperately to rescue their baby as the gunmen move from floor to floor.

The terrorists are mostly cardboard-cutout jihadists, though at least one is portrayed as conflicted about the havoc they are wreaking in Allah's name. In one scene, that gunmen (Amandeep Singh) refuses to touch the breast of a woman he has just slaughtered to check for her passport. Murdering her? No problem. But touching her breast? A bridge too far.

Rookie director Anthony Maras has effectively transposed a complex and elegant physical space to the big screen. Viewers gain an intimate knowledge of the hotel's layout: from its vast marble lobby to its individual guest rooms to its kitchens and stairwells to its secret sixth-floor lounge, where Arjun and the staff herd survivors for temporary safety. There are moments when the film comes awfully close to Die Hard, and yet the reality of the unfolding horror means that appreciation for Hotel Mumbai comes down to its technical, almost documentary, achievements.