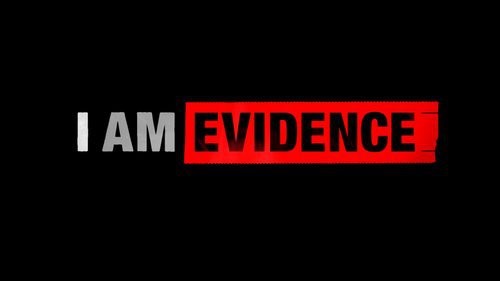 If you missed it at the Cleveland International Film Festival, the Mariska Hargitay-produced documentary I Am Evidence is now available on HBO On Demand, HBO Now, HBO Go and partners’ streaming platforms. It debuted Monday night on HBO.

The film, which features Plain Dealer reporter Rachel Dissell, covers the scandalous backlogs of untested rape kits in multiple U.S. cities, including Los Angeles, Detroit and Cleveland. Locally, this gross mishandling of evidence was investigated by Dissell and Leila Atassi in the aftermath of the Anthony Sowell murders.

Untested rape kits — the result not only of limited resources but of society's unwillingness to acknowledge and prioritize violence against women — have resulted in thousands of subsequent assaults by serial rapists. The film includes heartwrenching interviews with survivors, and it reports on the critical efforts of those working to combat the problem, notably Wayne County (Detroit) Prosecutor Kym Worthy.

I Am Evidence is a searing documentary that bears witness to powerful testimony. And it arrives at a pivotal time, when conversations about sexual assault have, at last, entered mainstream conversation. Yesterday, reporters from the New York Times and The New Yorker won the Pulitzer Prize in Public Service for reporting on Harvey Weinstein and spurring the #metoo movement.

The Cleveland rape kit reporting by Rachel Dissell and Leila Atassi predates the Weintstein revelations, and it is no less important to a conversation that has been overshadowed or ignored for far too long.

In an interview with Glamour Magazine, Hargitay and Worthy said they hoped the film reached a wide audience. “Every time someone sees this film we are talking about a potential juror,” Worthy said.

Dissell, in the film, says that while she knows she can't change what has happened to survivors of sexual assault, her reporting on the failings of the criminal justice system can prevent future rapes.

Go watch this one, and then make sure your subscription to The Plain Dealer is up to date.