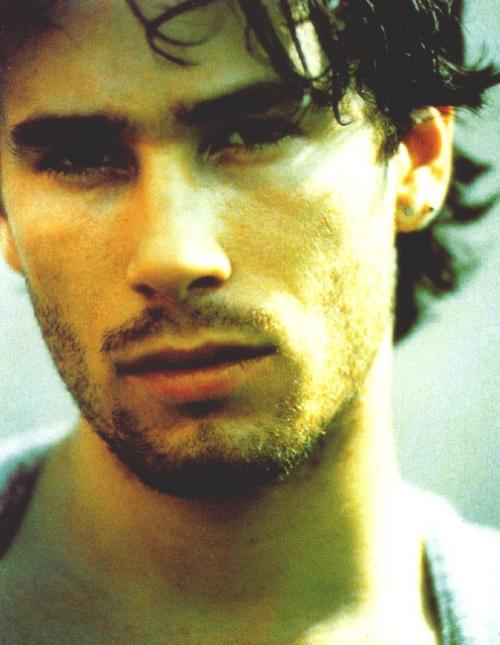 Laurie Trombley was working at her college newspaper when she got an advance copy of singer-songwriter Jeff Buckley’s first EP, 1992’s Live at Sin-e. She was so taken with the music, she wrote him a letter telling him about how much she liked the album. His management called her and told her they were looking for a good intern and could she come work for them. She said yes and eventually became his “fan relations manager.”

“I wouldn’t say we were best friends, but he was very kind to me,” says Trombley in a recent phone interview from New York, where she now works in marketing. “I was nervous when I first met him. I was freaked out by being around somebody I thought was so talented. He was so sweet to me. He really appreciated the help I gave him. He would send me gifts from where he was.”