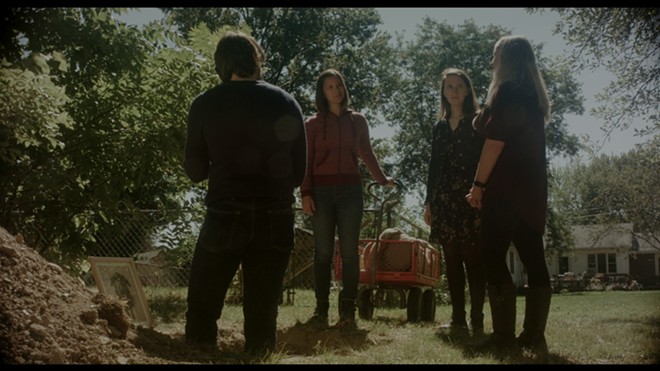 Now, he’s made Release, an original short film about a woman who meets with her family to bury the pet dog. The film is loosely based on his experience with cancer/trauma.

“Although times are dark, moments of laughter, play, and meditation bring in some light and hope,” reads a press release about the movie.

The film screens at 7:30 p.m. on Saturday on its Facebook page.

Release from Paul Francis on Vimeo.