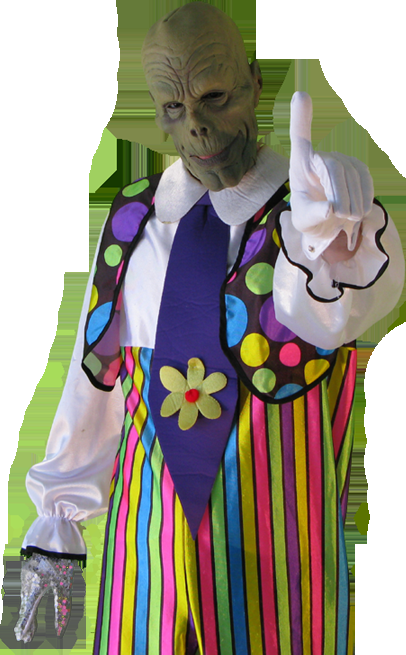 "The Nightmare," a short film directed by Aurora’s Jeff M. Breyer, has been announced as a top 10 finalist in the Chiller Channel-Universal Studios Hollywood Studios Hollywood Halloween Horror Nights Scary Good Short Film Contest. A panel of four judges, including Saw director and editor Kevin Greutert, picked the 10 finalists, and the general public gets to vote on the winner. The director of the top film gets an all-expense-paid trip to the opening night of Universal Studios’ Hollywood Horror Nights. Over 100 films were submitted, and Breyer said he had to rush to finish his film, which is about a nightmare in which a guy imagines himself doing an endless stream of dishes. “Everyone you see in there is me, from the guy washing the dishes to the guy in the bed to the clown,” he says. “I just want to bring originality back to filmmaking and hopefully entertain people. I do love horror, and this was the perfect opportunity for me to explore some of my dark thoughts.” A hardwood-floor installer by day, Breyer has been making short films for the past three years and maintains a website (vizualcandi.com). Go to halloweenhorrornights.com/chiller to cast a vote.