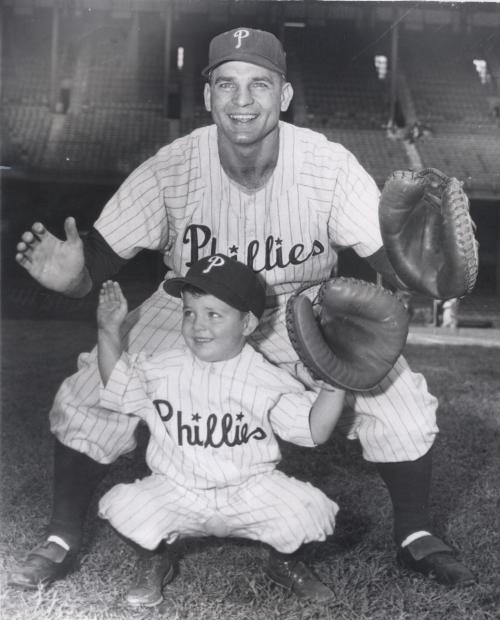 For the past six years, Dave Filipi, film and video curator at Columbus' Wexner Center for the Arts, has presented a program of archival baseball footage at the Cleveland Museum of Art (11150 East Blvd., 216.421.7350, clevelandart.org/film). This year's program, Dave Filipi Presents Rare Films From the Baseball Hall of Fame, comes to the museum tonight at 6:30. It includes a collection of short films that includes: motion studies of Hall of Fame pitcher Bob Gibson; a documentary about the late, great Roberto Clemente; and a silent clip of Jackie Robinson participating in his first training camp. "It was the first year Jackie Robinson was with the Brooklyn Dodgers in a minor-league capacity," says Filipi. "For the most part, it's a home movie. But then all of a sudden, you see Jackie Robinson walking up to the plate, and he gets a hit and rounds first. I don't know if that's literally his first at-bat with the Montreal Royals, the Dodgers' farm team, but it's pretty cool." There's also a clip from a half-hour film called Baseball: The Now Career, an attempt to recruit young kids into the sport that includes cameos by Nolan Ryan and Johnny Bench. “It’s a half hour film intended to show to high school kids to convince them that baseball is a great career,” Filipi says. “One of the funniest segments is a montage of New York City that shows the lights and people as if to say ‘this is what’s waiting for you.’” Another highlight is a silent snippet of the Detroit Tigers playing the New York Yankees in 1955. Back then, the monuments in center field were in play and you can see a ball bounce one of them as an outfielder tries to track it down. Filipi can't attend tonight’s screening because of a scheduling conflict, but CMA's John Ewing will use Filipi's notes to introduce the clips. Tickets: $8.