Red adaptation will look like it was filmed in Cleveland 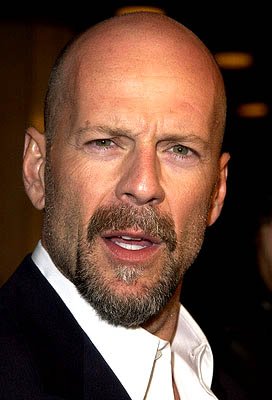 Red, an adaptation of the very violent graphic novel by Warren Ellis, starts filming in January. And while the movie will be primarily shot in Toronto and Louisiana, its main subject, a retired CIA operative named Paul Moses (played by Bruce Willis) lives in Cleveland. Though Willis and the cast (which includes Oscar winner Helen Mirren and Morgan Freeman) have no plans to come to come to town for filming, the filmmakers are trying to make the Cleveland scenes look as authentic as possible. They’ve solicited help from Positively Cleveland, which sent them take-out menus, a Grady Sizemore bobblehead, empty Great Lakes beer bottles, a Browns helmet, and newspapers (both The Plain Dealer and Scene). Robert Schwentke (Flightplan, The Time Traveler's Wife) is directing the movie, slated for release in November of 2010.