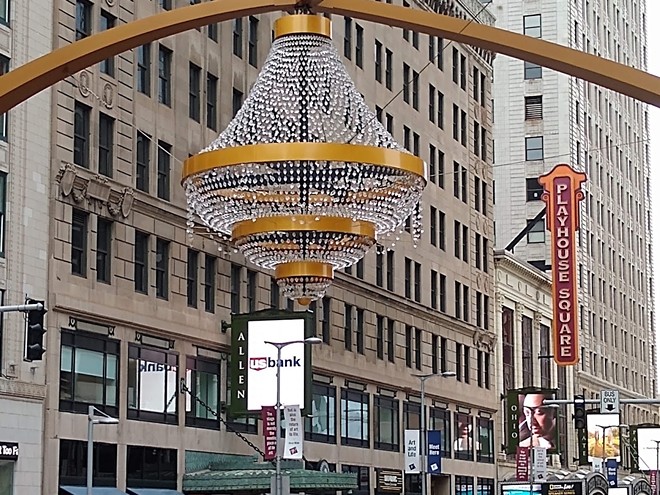 Jeff Niesel
For 30 years, the Cleveland International Film Festival has hunkered down at Tower City Cinemas for two weeks in the spring to screen hundreds of independent movies.

"It will be thrilling for us to create a different audience experience, from intimate to grand, as we honor Playhouse Square’s past, which was built on cinema. We cannot wait for our future to begin," says CIFF Executive Director Marcie Goodman in a statement.

The festival began fortysomething years ago with a 14-year run at Cedar Lee Theatre before moving to Tower City Cinemas. Locally based Cleveland Cinemas owns both of those theaters.

"Cleveland Cinemas congratulates CIFF on its exciting move to Playhouse Square beginning with their 45th festival in 2021," says Jon Forman, president of Cleveland Cinemas and the founder of CIFF. "Tower City Cinemas has been proud to be the home for the film festival for the past 30 years. It has been an honor and privilege to host all of the hundreds of films, filmmakers and festival patrons since the decision was made 30 years ago to move the festival from the Cedar Lee Theatre to Tower City.”