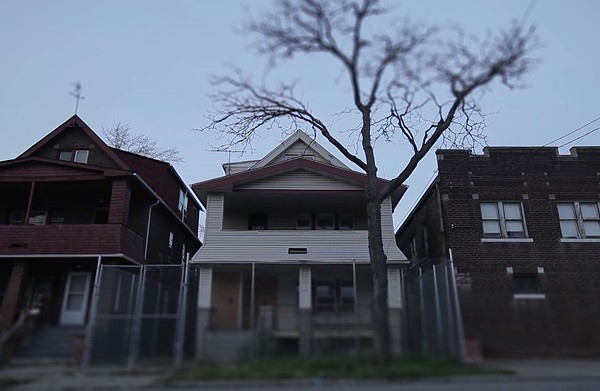 Unseen, a true crime documentary about the horrific Anthony Sowell murders, is set to hit DVD, Blu-ray and a handful of streaming services January 23. Directed by Cleveland-based filmmaker Laura Paglin (Facing Forward), the gripping film was an official selection at the Cleveland International Film Festival and DOC NYC.

Covering the house of horrors on Imperial Avenue in Mount Pleasant, where 11 bodies were discovered in 2009, the documentary also looks into the lives of those who survived the ordeal.

In an interview with Medium's Women and Hollywood, Paglin said she wanted viewers to takeaway a few key points.

"I want them to think of a drug addict they might pass on the street as a human being and realize that we, as individuals, aren’t insulated from the circumstances that impacted these women. The killer, Anthony Sowell, took advantage of the attitudes already present — the idea of treating women with an addiction as non-people or as 'crack heads.'"

Check out the trailer for the film below: