Send a News Tip
Can a cartoon be a documentary, and vice versa? That’s the question posed by Waltz With Bashir, the wildly acclaimed, Oscar-nominated genre-bender from director Ari Folman, which takes an impressionistic look at the experiences of Israeli soldiers during the 1982 Lebanon war. Bashir’s visual style isn’t too far removed from the roto-scoping technique employed by Richard Linklater in Waking Life and A Scanner Darkly. But unlike Linklater’s trippy slacker chronicles, Folman uses animation to distance us from the horrors of war and bring us closer to the actual combat experience. While a Ph.D in modern Israeli history isn’t a requirement to appreciating the artistry and moral courage of Waltz With Bashir, it probably helps to have at least a passing familiarity with the subject before going in. HHH 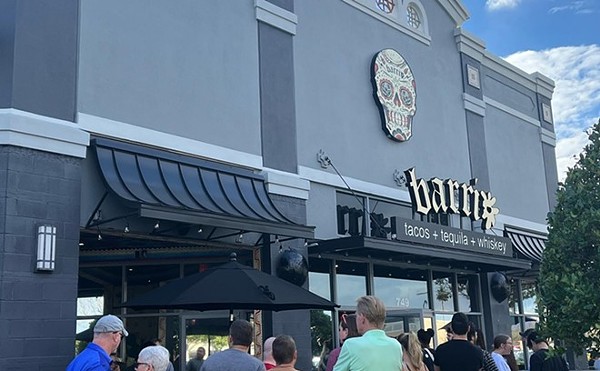