Lucinda Williams' country - both the land where she lives and her general music genre -- is populated by losers, cheaters, drunks, junkies and a bunch of folks who checked out a long time ago. There's a timeless and dusty quality to her songs, going all the way back to 1988's Lucinda Williams, a blues-folk milestone that's as much Howlin' Wolf as Hank Williams. But really, it goes back way further than that.

Williams makes American music for Americans who've abandoned any shred of idealism that they may have once had. Listen to "American Dream," from 2003's World Without Tears. "My American dream almost came true / But the things they promised me never came through," she moans, before trailing off, "Everything is wrong, everything is wrong."

On last year's mournful West, Williams came to terms with her mother's death, as well as the end of a particularly painful relationship. It remains the most pessimistically hopeful record in a catalog overflowing with pessimistically hopeful records. It's also a real downer. Thankfully, Little Honey, her ninth album, cheers up, plugs in and kicks ass. It's still a work filled with people you probably wouldn't want to spend more than five minutes with, but at least its American Dream doesn't turn into a nightmare.

It's not all hugs and kisses, though. "Little Rock Star," coated in surround-sound opulence, is about a young musician with a death wish. "This is not all it's cracked up to be," Williams sings in the doleful tone of someone who's been making music for nearly 30 years but still hasn't sold as many records as Miley Cyrus. And on "Jailhouse Tears," she and Elvis Costello verbally spar in an out-of-season version of "Fairytale of New York": "I used to be a user, now I'm out of stuff," he sings; "You're a three-time loser, you're all fucked up," she sneers back.

But Little Honey goes on too long. The last quarter of the album sounds like an afterthought, with a bunch of plodding acoustic numbers ("Rarity" unravels over nearly nine meandering minutes) that pull away from the rest of the record's Car Wheels on a Gravel Road uphill route. It's almost as if Williams, always the cynic, couldn't trust her newfound and relative happiness, and tacked on these dour songs as assurance. Because misery is what her dreams are made of. 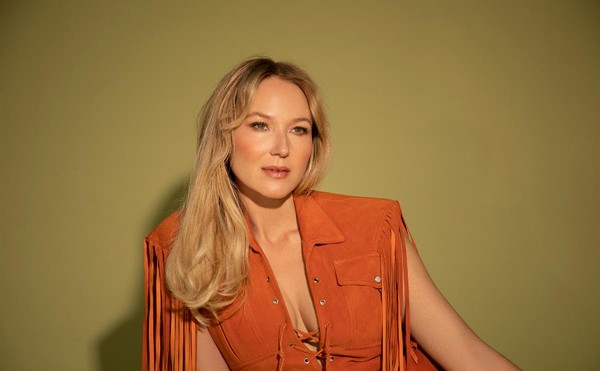