Band of the Week: Ace of Wands 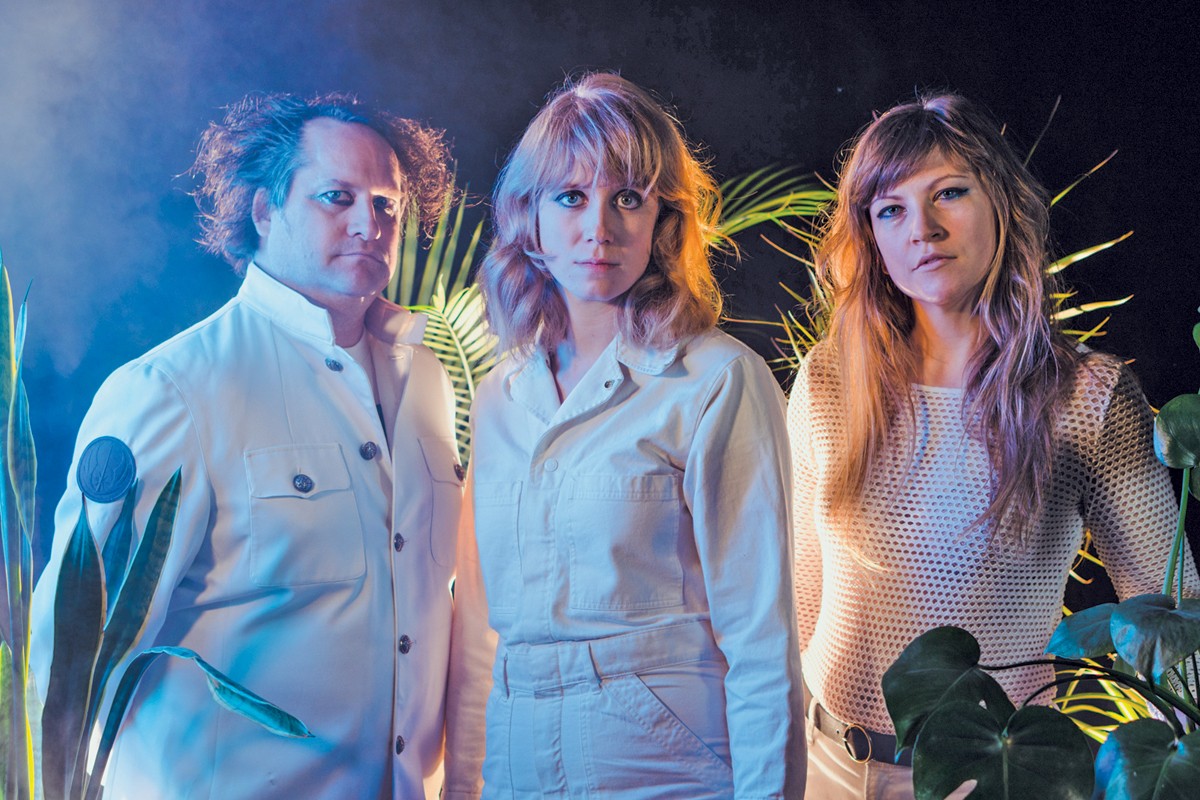 Photo courtesy of Ace of Wands

THE POPPY SIDE OF INDIE ROCK: This Toronto band started in summer of 2017. Rose had toured with Brumell in another band and had written tunes with Mernieks prior to that. "I had written a ton of music, and I wanted to put it out there," Rose says. "We clicked and it morphed into this big project that now takes a lot of our time." Lee says she describes the band's music as Gothic rock pop. "My main influences are PJ Harvey and Yeah Yeah Yeahs and Kate Bush," she says. "I like the more poppy indie sound. When I was growing up, Arcade Fire was really popular in Canada, and they're a big influence. Our live show is loud and in your face, but there's a nice of mix of softer stuff too."

A CLASSICAL CASE: Rose started studying violin at age 10 but let the classical influence fall by the wayside as she segued into rock. Now, that classical influence has returned with Ace of Wands. "The violin has crept back into my everyday music, and it's the instrument I feel most connected to," she says. "It adds a spooky vibe to our music too. We're hugely into horror music soundtracks." With her bass pedals, Rose can play two instruments at once. "We have a lot of depth as a three-piece," she says. "It's like we're a four instrument band with three people."

AN ACTIVIST APPROACH: A commitment to mental health activism through a system of what the band refers to as "examining socio-economic challenges, artistic expression and community-based healing" drives the group's music. "Through musical expression we are able to formulate these concepts into cinematic soundscapes driven by psychedelic guitars, synth bass, violin and drums," reads a press release about the band's approach. "For that two-year period leading up to the release of our last record, I was in this terrible depression," says Rose. "I was struggling to get out of bed everyday and make a living. I was finding that if I couldn't do anything else, I could play music and write songs. It was this amazing form of catharsis, and I felt a strong calling to share that with as many people as possible."

WHY YOU SHOULD HEAR THEM: Simmering with intensity, "Lioness," a song from last year's debut, recalls The Lion and the Cobra-era Sinead O'Connor. With its shimmering guitars, "Grown from Good" possesses a more ethereal feel as the band channels Cocteau Twins with the tune's lush instrumentation. A folk-y ballad, "Tarot Cards" also features the violin up front in the mix, and "Winter Wind" has a compelling balance of strings and distorted guitars. In addition, the band has a new single that'll come out on March 13. It's the first track from a new record that'll come out later this year.

WHERE YOU CAN HEAR THEM: aceofwandsband.com.

WHERE YOU CAN SEE THEM: Ace of Wands performs with Garter Shake, Faces of Belmez and Baroque Monody at 8 p.m. on Friday, Feb. 28, at the Westside Bowl in Youngstown.