Band of the Week: Dan McCoy 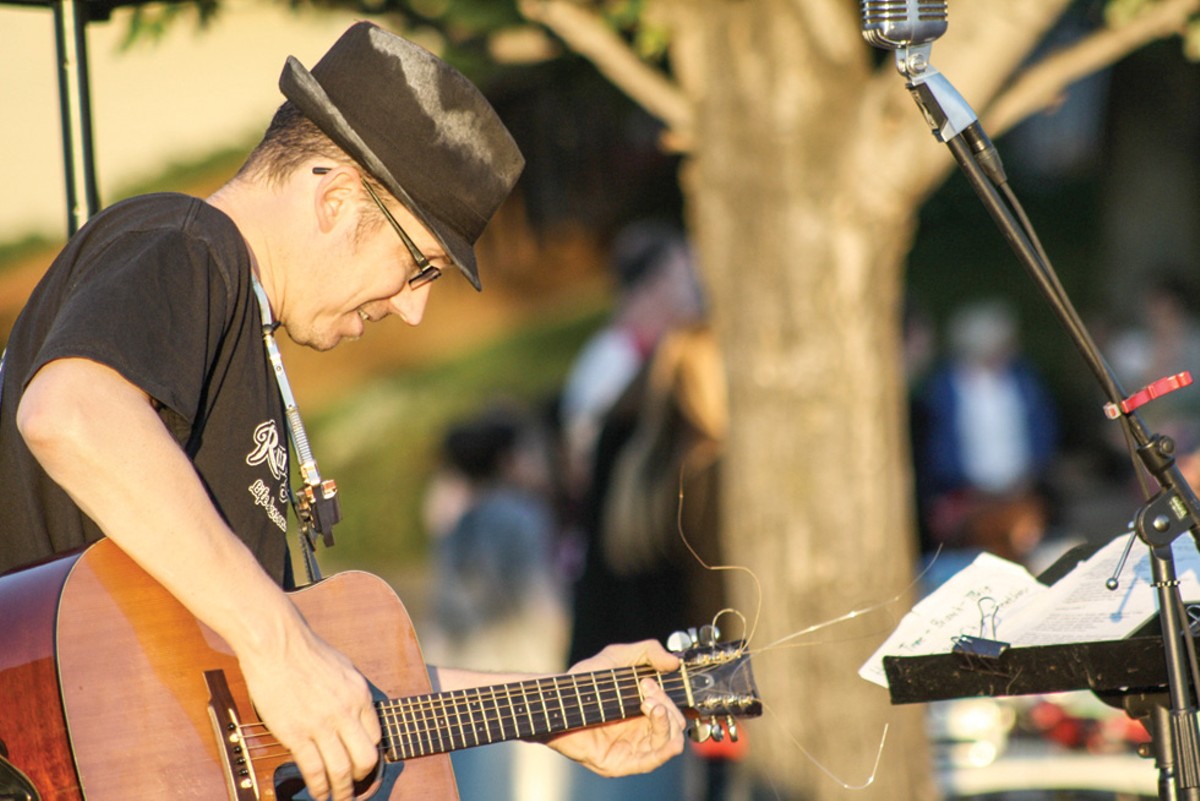 HIS PUNK ROCK PAST: Local singer-songwriter Dan McCoy embraces an alt-country sound but that wasn't always the case. "With the first few bands I was in when I was a teenager, we did covers but we did originals too," says McCoy, who grew up in Willoughby. "We were a punk band, so some of the songs were only 18 seconds long. It was a garage punk band thing we had going. We played song by the Misfits and Sex Pistols and Sweet." McCoy went to college in Pittsburgh and started a band there called Block. "I started taking my songwriting more seriously at that point," he says, adding he moved back to the Cleveland area in May 1995 and kept Block going for five years. About 15 years ago, he formed the local alt-country act Rambler 454, a band that still performs on occasion. And he began working on solo albums as well.

LIVE FROM THE PICKLE PLACE: While McCoy says he's written a batch of new songs, he simply can't afford to take his backing band into the studio to cut them. So he decided to release the live album, Live & Alone. "I thought I could do a live album and put out some new songs that way," he says. "I also did some Rambler 454 and Block songs. It was just a way for me to put new music out there. My thought is that I've gotten better at performing live, and it's a nice snapshot of what you might hear if you walk into a neighborhood bar and I'm playing. I wanted to do it in my hometown because I have so much support at Beal's Pickles & Pints. The owners are good friends of mine. The shows can get wild. I don't get done until 1:30 a.m. sometimes."

WHY YOU SHOULD HEAR HIM: Live & Alone commences with "Elevator Ave.," a rootsy track with husky vocals and twangy electric guitar. "Looking Forward to You" features a bluesy vibe as McCoy stretches his vocal range. The ballad "Second Hand Man" shows off McCoy's softer side, and "Rattlin' Dog" benefits from some audience participation. You can hear patrons exuberantly encourage McCoy to sing the song "faster." The audience makes itself heard in "Alice" as well, chanting, "Alice! Who the fuck is Alice?" McCoy says he'll record a stripped-down album at his own home studio this winter. He aims to get his band into the studio again next summer.

WHERE YOU CAN HEAR HIM: mccoymusic.com.