Band of the Week: Lords of the Highway 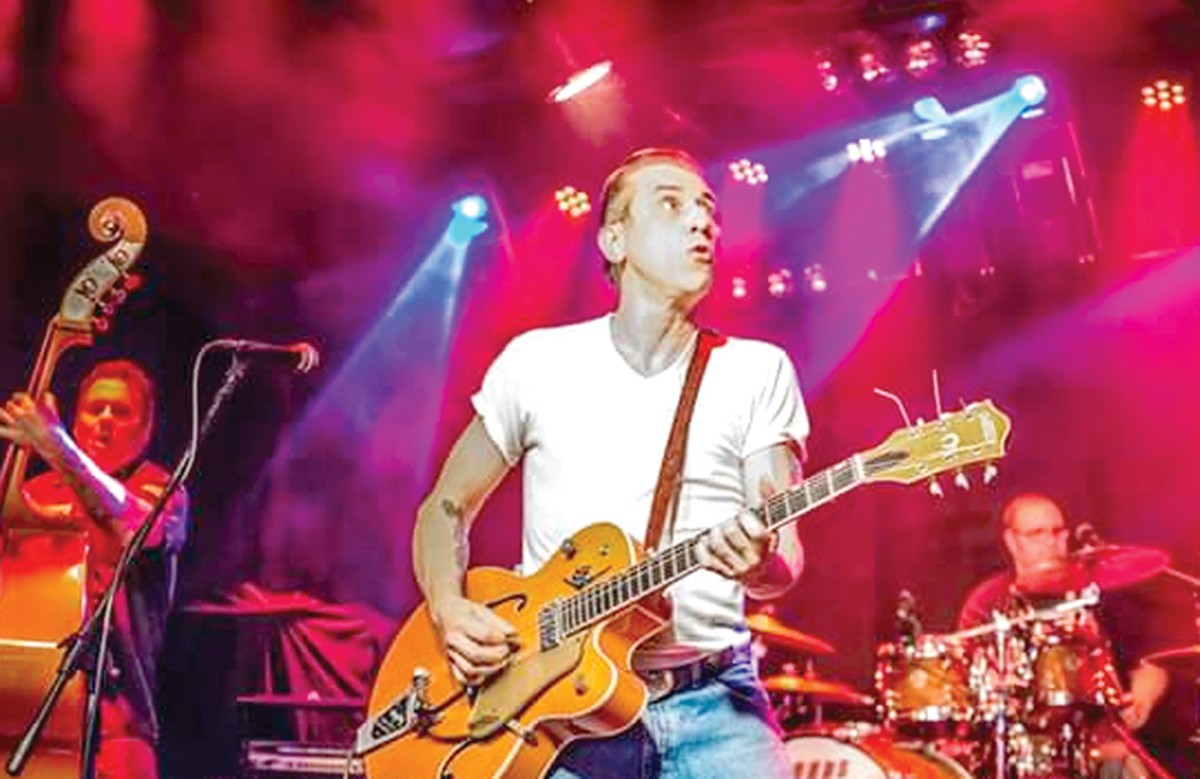 IT ALL STARTED WITH AN AD: The local rockabilly band Lords of the Highway got its start in the early '90s when a local drummer placed an ad in Scene. He wanted to play some roots rock and singer-guitarist Dennis Bell responded to the ad. "We started jamming, and that didn't work out so well, but we still played a few gigs," says Bell. "After that, the drummer guy didn't want to play, so we got another drummer," says Bell. "It was kind of rockabilly back then, and it's morphed into more rock than 'billy' now."

STRAIGHT TO TAPE: The band issued its debut on cassette in 1992. "We sent it off to the press and got about 600 copies made," says Bell. "I have maybe four copies still laying around. I haven't listened to it in a long time." The group went through numerous lineup changes and slowly evolved. The first two years, the band played mostly cover songs and then morphed into a "psychobilly with an upright bass" band, as Bell puts it.

WHY YOU SHOULD HEAR THEM: "Dirty Girl," a track from last year's High Octane/Low Expectations, features a psychobilly vibe, thrives on howling vocals and brittle guitar riffs. Right before recording the album, the group went through a lineup change and brought a new bassist into the studio for the album. Bell says they didn't try to do anything too different with the disc. "Every time we do an album, it has a smattering of car songs and girl songs and the typical bad relationship stuff," he says. "The only song that took a little thinking was 'Not Too Old to Fight.'" For the band's upcoming 25th anniversary show at the Beachland Ballroom, previous band members like Sugar and the Hissem brothers will play a few tracks with Bell. "They'll come up and play three to four songs each," says Bell. "Sugar will play a lot because she was with the band for the longest. That's going to fill up a good chunk of the night." The show's second half will feature the current lineup.

WHERE YOU CAN HEAR THEM: facebook.com/lordsofthehighway

WHERE YOU CAN SEE THEM: Lords of the Highway perform with the Hi-Views at 9 p.m. on Friday, Dec. 1, at the Beachland Tavern.