Band of the Week: Me Time & the Raging Crush 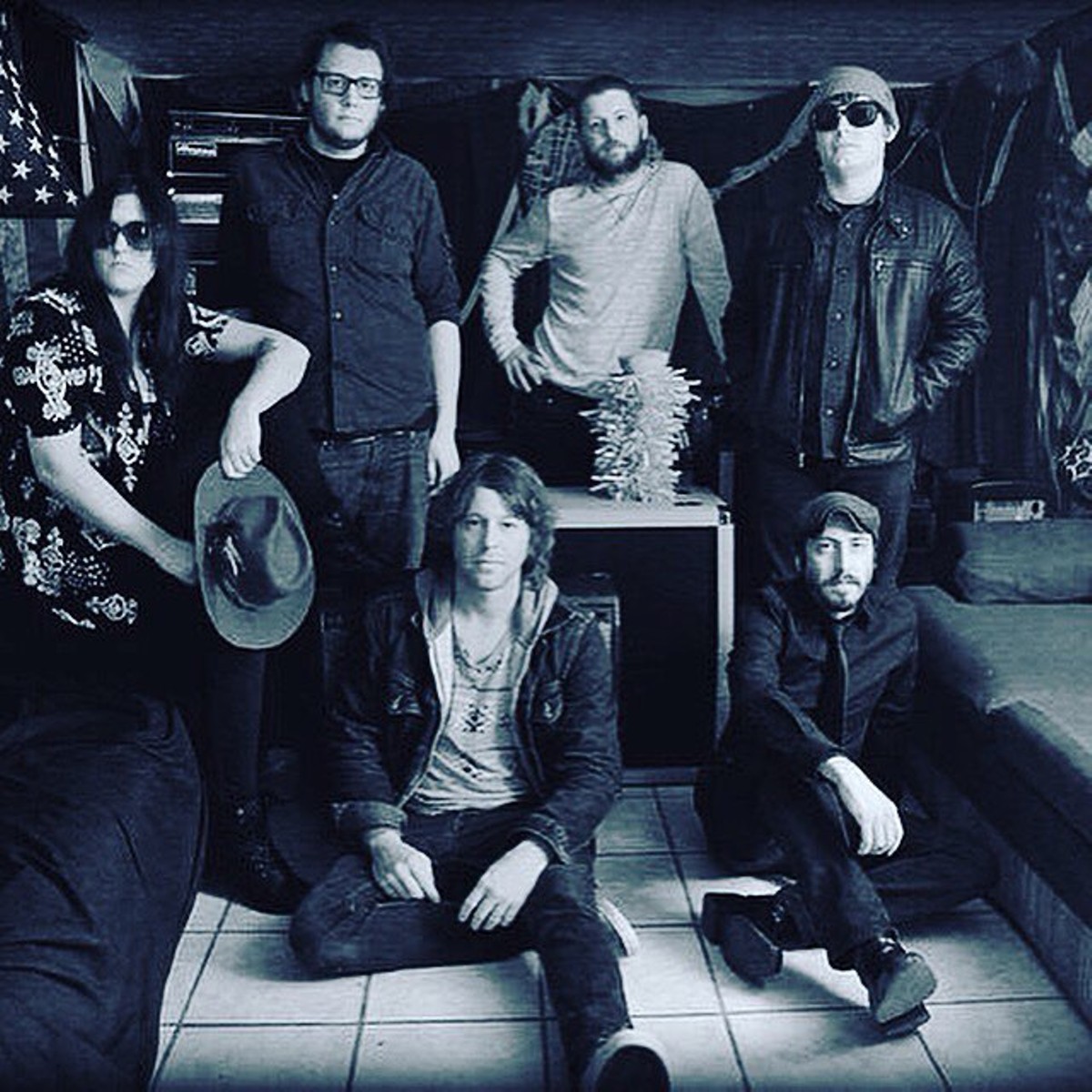 PEDAL POWERED: About four years ago, Blankenhorn started writing songs with bassist Jeff Soper. With some assistance from guitarist Fred Johnson, who played on a couple of tunes, they put out a CD that they recorded themselves. "Some people heard it and liked it and wanted to hear it live," says Blankenhorn. "I handpicked the musicians that I get along with and are good and that I have fun with. At the time, I was listening to [the metal band] Goat and [psychedelic rocker] Ty Seagall. I wasn't trying to duplicate it, but I just wanted to get that feeling. It's just whatever comes out." Since they're based in Akron, the guys know some of the folks at the Akron-based guitar pedal company Earthquaker, so they bought a bunch of equipment they could experiment with. "We just messed around with the pedals and that had a huge influence on the sound," says Blankenhorn.

SENSORY OVERLOAD: Since forming, the band has released more than 12 music videos to coincide with their audio releases. The band considers Blankenhorn's brother George Blankenhorn an honorary member since he's worked with the group to create many of its music videos and live projections. "My brother George was a film student at Bowling Green," says Blankenhorn. "He got a job at an insurance firm and had access to all this stuff. He came up with a few ideas and recorded and mixed and mastered and did all the visual art for the videos. We do projections if it's compatible with the venue."

WHY YOU SHOULD HEAR THEM: Produced by Reverend Dr. Henry Lowe (an alias for Blankenhorn's father), the album was recorded in Blankenhorn's basement. "My Buzz," the hard-driving opening track on the band's new self-titled album draws from classic stoner acts such as Fu Manchu and Queens of the Stone Age. "Mother of the Wind" features a groovy mid-song jam that enables the band to show off its chops. The band is already writing new material for its next album and hopes to hit the festival circuit this summer. "It's not the most complicated music, but it's fun enough that people can dance to the songs," says Blankenhorn. "It's not too aggressive. Everyone in the band has been in punk bands or quasi-metal bands before, and we didn't want to do that. We wanted to make something that you don't have to think a mile a minute to do and can just have fun doing it."

WHERE YOU CAN HEAR THEM: fonerecords.bandcamp.com/album/me-time-the-raging-crush

WHERE YOU CAN SEE THEM: As part of WRUW Live From Lakewood, Me Time & the Raging Crush performs with Joe Jack Talcum, Coolzey, the Tom Katlees, An American Astronaut and Valley Girls at 8 p.m. on Thursday, April 5, at Mahall's in Lakewood.— Jeff Niesel