Band of the Week: Operators 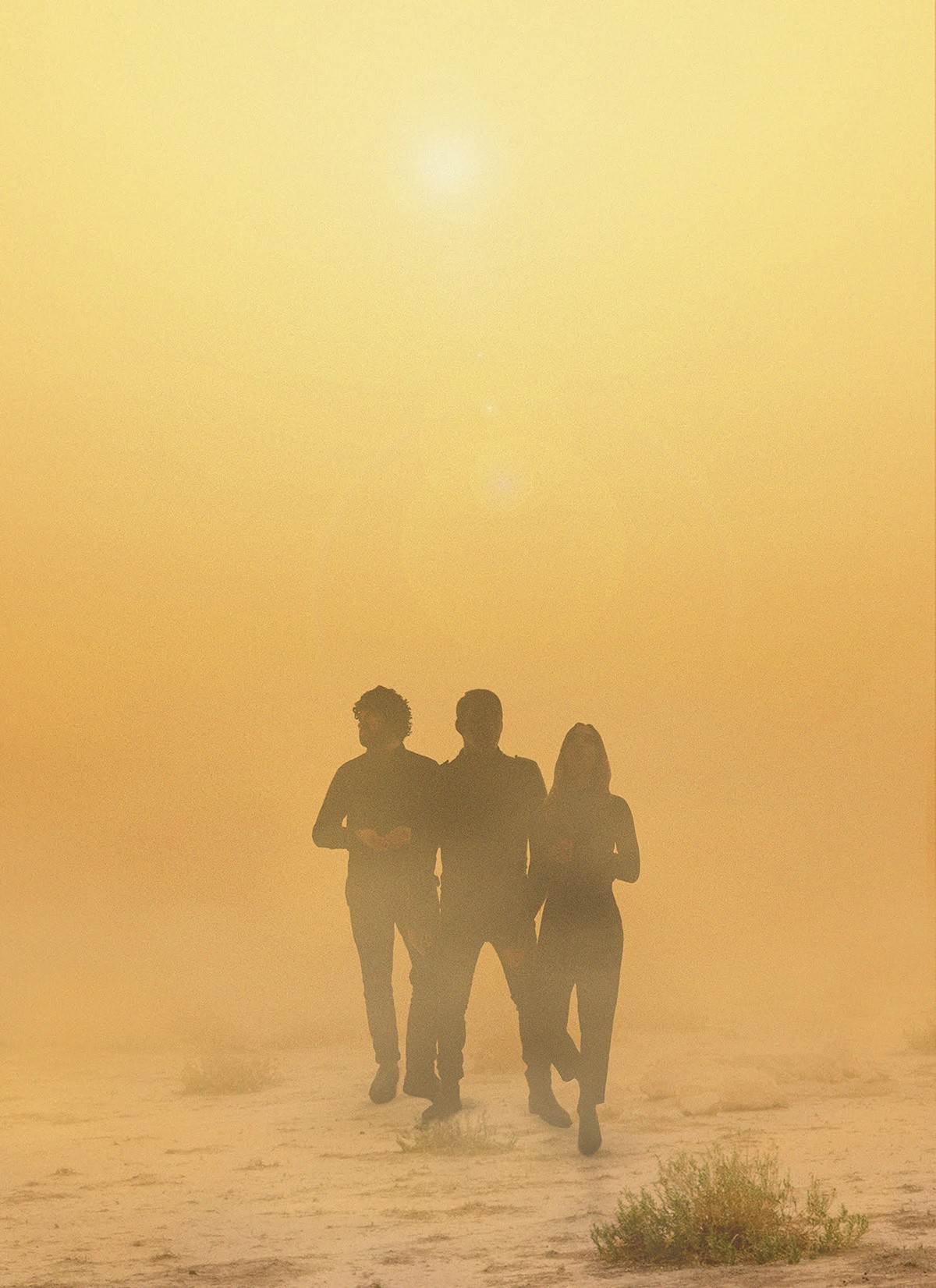 AN INDIE ROCK SUPERGROUP OF SORTS: When his indie rock band Handsome Furs broke up about seven or so years ago, Boeckner had written an entire album for the band that it didn't have a chance to record. And since his other indie rock outfit, Wolf Parade, wasn't active at the time, he felt like he needed another outlet. "I felt like I wasn't tapping this part of myself," he says. "Handsome Furs was an outlet for me to do electronic music mixed with punk. I felt like a real void in my output. I didn't have any way to get that stuff out, so I started talking to [keyboardist] Devojka about doing something that was an extension of Handsome Furs. We wrote six or seven songs, and it's evolved out of that. The last Handsome Furs album was veering toward intricate programming and boneheaded industrial drums [that sounds a little like Operators]." Boeckner then recruited Sam Brown of New Bomb Turks fame and Dustin Hawthorne of Hot Hot Heat to round out the Canadian group.

AN EASTERN EUROPEAN CONNECTION: The band just spent the past month touring Eastern Europe, where it has a strong following. "I started coming over here in 2006 or so with Handsome Furs after a handful of promoters reached out to me on MySpace, which was in the decline in North America but still going in Eastern Europe at the time," says Boeckner. "Just yesterday, we drove from Moldova and took a mini-van to Transnistria, which is a breakaway from Moldova. It's only recognized by four other countries. We went from there to Ukraine and Odessa and the show last night was completely crazy."

SONGS ABOUT A "SPECULATIVE FUTURE": The band's new album, Radiant Dawn, centers around the concept of a "speculative future," an idea that came to Boeckner as he began to think about how much information people have to process on a daily basis. "I think at its most simple, [the album is] a way of processing how incomprehensible our lives have become," he says. "Input has been exponentially increased. You just have more shit coming into your life each day, and you're forced to contend with that. It's been an exponential ramp up. It's affected every single part of public and civic life. People are trying to figure out how to contend with that. It's hard to pin down what is true and not true. I took that as a premise and we talked about possible ways of living that have failed and hit upon an alternate timeline for a utopian society." Mixed by Wolf Parade's Arlen Thompson as well as up-and-coming Montreal engineer Napster Vertigo, who also produced the album, the album was mastered by the Lodge's Emily Lazar, who just won a Grammy for her work on Beck's latest effort.

WHY YOU SHOULD HEAR THEM: Radiant Sun songs like "Days" and "I Feel Emotion" feature pulsating synthesizers and have a retro, Gary Numan-like feel to them. "When we did the mixdown, we wanted to know what pop music would sound like [in the future] and it's soft and cloudy and disorienting," says Boeckner, who adds that the band's live show will be much more aggressive. "The live show will be much more savage and direct than the album," he says. "You can't get that immersive quality across in a live performance, where there has to be a connection between a performer and audience."

WHERE YOU CAN HEAR THEM: operatorsmusic.com.

WHERE YOU CAN SEE THEM: Operators perform with Metrolight at 8 p.m. on Tuesday, Oct. 8, at the Beachland Tavern.