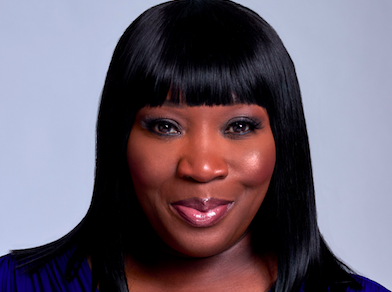 Courtesy of the Rock Hall
Bevy Smith.
The Rock Hall has just announced that author, media personality and actor Bevy Smith will host the red carpet portion of Saturday’s Inductions that’ll be livestreamed on the Rock Hall’s YouTube channel.

The livestream will feature interviews with Inductees, presenters, performers and special guests. It’ll air from 5 p.m. to 6 p.m. EST on Saturday.

The Inductions take place at 8 p.m. on Saturday at Rocket Mortgage Fieldhouse. They’ll air on Nov. 20 on HBO and stream on HBO Max alongside a radio simulcast on SiriusXM.