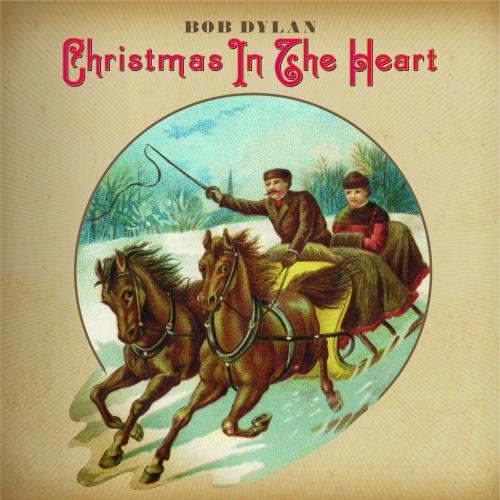 Bob Dylan has a new holiday album coming out on October 13. It's called Christmas in the Heart.

It's gonna be either one of the best Christmas albums ever or one of the worst. There's no in-between.

This will be Dylan's 47th album and his first Christmas record (he was born Jewish but converted to Christianity in the late '70s).

Best of all — and in the true holiday spirit — Dylan is donating all royalties to Feeding America, which provides food to people who need it.

Christmas in the Heart includes seasonal favorites like “Here Comes Santa Claus,” “Winter Wonderland” and “Little Drummer Boy,” which you will probably strain to recognize. Your kids, on the other hand, will probably be terrorized by the mumbling old guy singing about Santa. —Michael Gallucci