Bruce at the Rock Hall 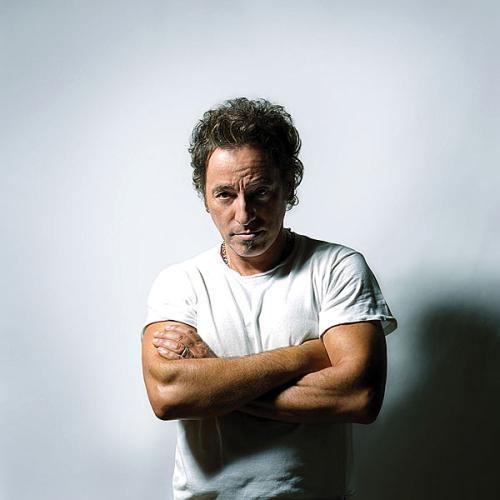 This month, you can also catch the Rock Hall on TV: Cinemax is airing The Rocker, the locally filmed, music-themed comedy featuring Office star Rainn Wilson.

In the film, the Rock Hall apparently is located between two residential neighborhoods. —D.X. Ferris