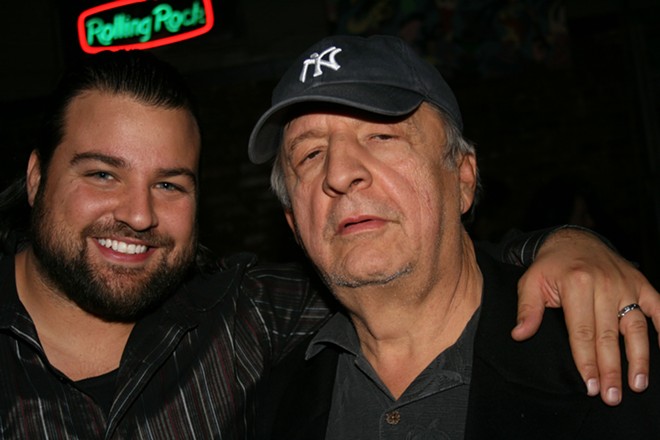 “His love for music and his contributions to the music industry along with his family is what keeps his memory alive,” reads the proclamation.

Early in his career as a record label executive, Popovich worked with acts such as Frank Yankovic, Bruce Springsteen, Johnny Cash and Barbra Streisand. Twice named Billboard’s National Promotion Man of the Year, he won the Clive Davis Award for Promotion Excellence.

After leaving Epic Records to start Cleveland International Records, a label that his son Steve Popovich Jr. now runs, he had one of the '70s biggest hits with Meatloaf’s Bat Out of Hell.

“Mr. Popovich is an inspiration to all who know and love him,” reads the final section of the proclamation from Mayor Justin Bibb's office, “he has shared his wisdom, time, love and experience with those around him.”