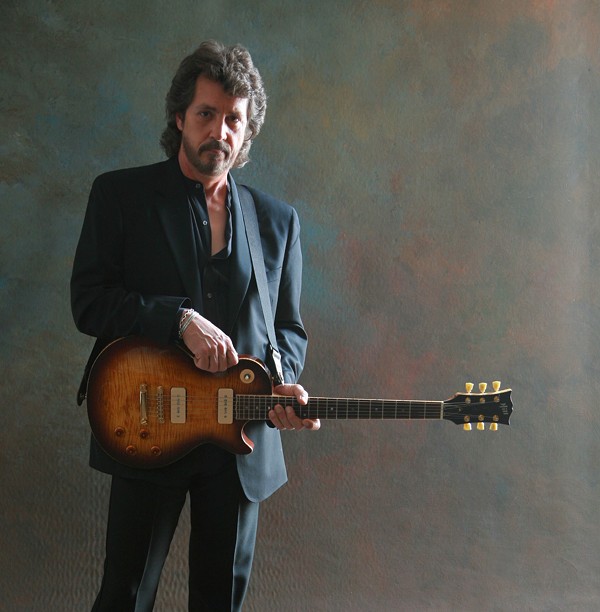 Courtesy of Live Nation
Cleveland Arts Prize (CAP) has just announced that it’ll give singer-guitarist Michael Stanley a special Lifetime Achievement Award to acknowledge not only his 50-year career as a musician but also his work in local media and his philanthropic endeavors.

“It is a great honor for CAP to recognize Michael Stanley for his artistic achievement which has enriched our lives in Northeast Ohio for decades,” says CAP Chair Howard Freedman in a press release.

The celebration will take place at 6 p.m. on Saturday, May 4, at the Beachland Ballroom, where the event will commence with a pre-show VIP party in the tavern, a silent auction in the lobby and a special CAP benefit concert featuring An Acoustic Evening with Michael Stanley & Friends.

“Cleveland Arts Prize core mission is to recognize and honor excellence among regional artists. Michael Stanley exemplifies the meaning of our mission and the impact our musical arts have here and well beyond our regional borders,” says Alenka Banco, CAP executive director.

For nearly six decades, the organization has celebrated the contributions of more than 340 world-class artists, cultural leaders and organizations that have "expanded community access to the arts."

The Michael Stanley Band famously held down a four-night sold-out stand at Blossom Music Center in 1982, drawing a total attendance of 74,404, a record that still stands 37 years later.

From 1987 to 1990, Stanley was the co-host of PM Magazine, and since 1990, he's been the afternoon drive DJ on 98.5 FM WNCX. In 2012, Stanley received the "Excellence in Radio" award from the Cleveland Association of Broadcasters.

Tickets to the award presentation/concert go on sale at 10 a.m. on Friday.