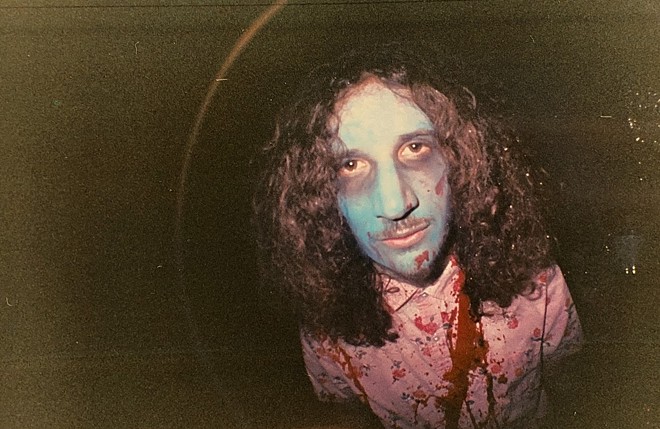 Recorded over a two-day period at the band's practice space in Lakewood, it's group’s first-ever Halloween special.

The flick clocks in at about 20 minutes and features live action role-play, “uncomfortable” skits and an "extra wild" performance by the band.

“It's the next best thing to a live show,” reads the press release about the program. “The King Buu Halloween Special was fully produced and recorded by King Buu and required lots of blood, sweat, and more blood to complete the final vision.”