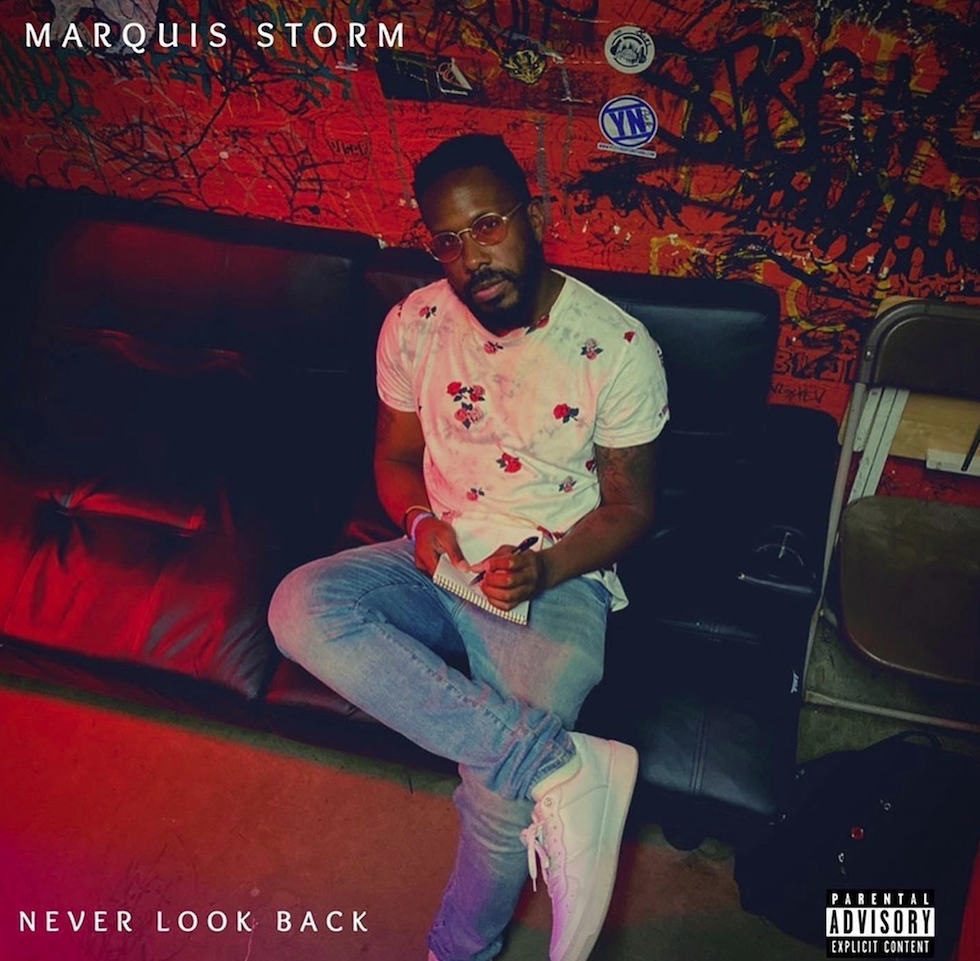 Set to come out on Feb. 18, it features songs like “Unforgivable” and “Dangerous Since 92,” tracks that find Storm talking about how there is “no coming back from love.”

Born and raised in Cleveland Heights, Storm grew up in a musical and athletic home. His mother was an all-city violinist, and his father was a former football coach. It wasn’t until middle school that he started listening to hip-hop and writing music of his own.

Storm officially began recording when he was 19.

Never Look Back singles such as “PROOF” and “No Love in Atlanta” have already been played on radio stations like WOVU 95.9 and Sirius XM radio station.