Group plays the House of Blues restaurant stage on Saturday 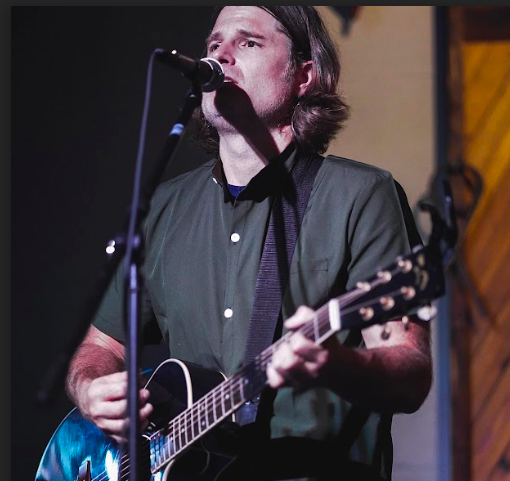 “I am a songwriter at heart,” says Marthey in a press release about the new single.

His last band, Rosella, had some regional success and even opened for Creed at Blossom.

Hear the new track when Van Arlo performs at 9 p.m. on Saturday at the House of Blues restaurant stage.