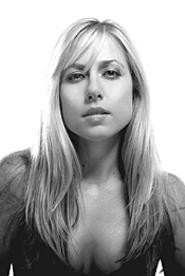 Unlike many female DJs who misguidedly decide they are singers, Colette has had years of vocal training, which pays off with her debut, Hypnotized. It boasts distinct shadings of Shannon's "Let the Music Play" on "What Will She Do for Love," a unique cover of Cherrelle's "I Didn't Mean to Turn You On," and mellow, introspective numbers such as "Smile for Me." Calling on labelmates and producers such as Kaskade and Greenskeepers, she uses the main-floor house sound that brought her to public attention, yet doesn't limit herself and isn't afraid to venture into seriously pop territory.