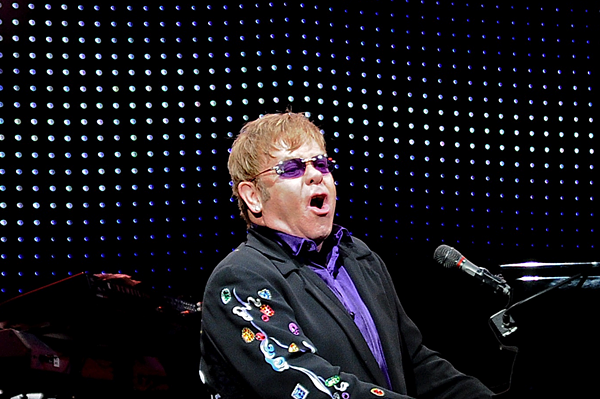 "That doesn't mean I won't still be creative," John said at the conference, which was moderated by Anderson Cooper in New York. "But I won't travel any more ... I don't want to go out with a whimper. I want to go out with a bang ... It'll be the most produced, fantastic show I've ever done."

The Hall of Fame singer-songwriter insisted that he actually is retiring this time, especially following a bout with a bacterial infection which left him hospitalized only nine months ago, and plans to spend more time with family. John, 70, said that he will still be up for residencies and other similar sort of performing opportunities.

Fans can catch the Rocket Man at this weekend's Grammy Awards telecast, where he's set to perform with Miley Cyrus.