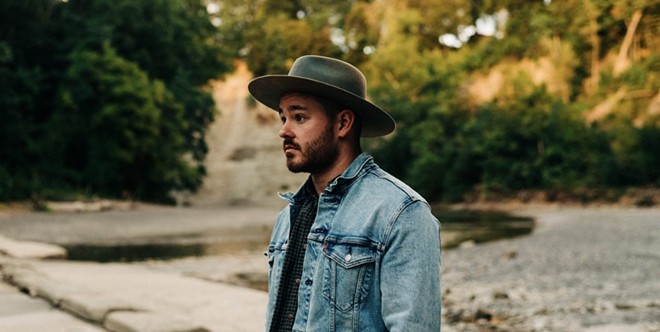 The surf pop song “Teeth” features a saxophone solo by Dave Gorski with what is known as the prismizer effect, and the B-side single, “The Ghost,” is an autobiographical storytelling of Stead’s own experience dealing with "unresolved conflict and loss." Stead’s wife Kennedy sings on the track, and the couple’s 3-year-old daughter Adeline speaks at the song’s open and close.

“['The Ghost'] was extremely personal for me to write and record,” says Stead in a press release. “It was written about the challenges of losing someone when you've had a challenging relationship. As The Ghost was taking shape, I realized it needed to be ours as a family, not just mine. Opening it up felt like an exhale.”