Fest That No One Cared About Cancels 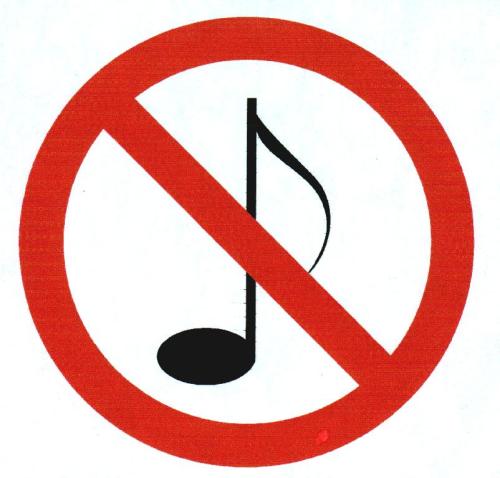 Another overly ambitious idea seems to have drowned in its own grandiosity.

Since late 2008, an obscure promoter with no visible track record was ballyhooing the first North Coast Music Festival, which was to take place on Malls B &C August 7-9 with a roster of about 70 bands and singers, including about two dozen local acts and the rest from around the country.

The acts listed at the event’s website, were a hodgepodge of mostly no-name bands who didn’t seem to have been chosen for quality or draw — it was heavy on dated nu-metal bands, derivative rockers, teen-pop aspirants and slick contemporary-country wannabes.

The festival also promised VIP parties, a “top model” contest, fashion-industry stars and an “official photographer” touted as the top fashion photographer in L.A. It also boasted a high ticket price —almost $30 a day — to see a bunch of bands no one’s ever heard of.

Not unexpectedly, the festival isn't happening. All the information about bands and events has been stripped from the site, which now says only “For information about the 2010 North Coast Music Festival, please email [email protected]” on its homepage.

Its MySpace page — has now added the word “cancel” to the event name and explains, “It is with much regret that we have decided to push back the 2009 North Coast Music Festival due to less than anticipated ticket sales, directly attributed to the difficult economic times. We hope the economy will turn around in time for the 2010 festival. We are very thankful for the support of our sponsors, the bands and the vendors. Given the difficulty in the economy, we are not sure we can deliver the return of investment to the sponsors, bands, and vendors that is expected of the 2009 North Coast Music Festival.”

With Northeast Ohio’s economy in a slump for years and visibly worsening throughout 2009, the non-viability of an expensive music festival stocked with unknown acts done by inexperienced promoters during a summer season already packed with established (and cheaper) events should have been clear a long time ago. —Anastasia Pantsios