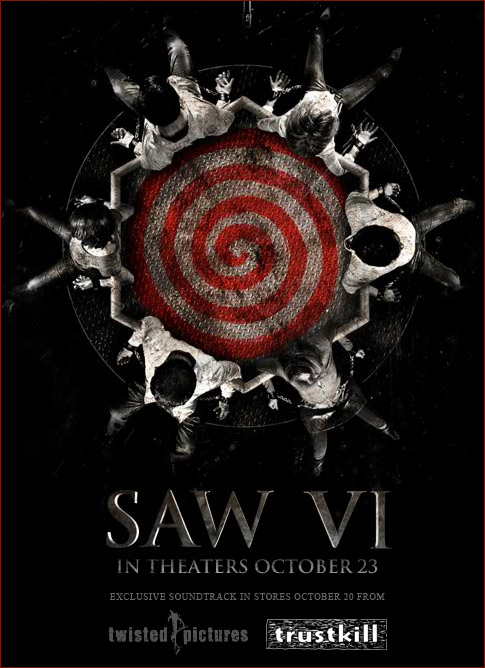 Attention torture-porn fans who also happen to play music: The producers of Saw 6 (yes, apparently they have made that many sequels) are looking for some kick-ass tunes to go on the movie's soundtrack.

Says the folks putting together the album: "We are seeking unreleased or exclusive songs that fit the feel of the Saw movie brand franchise."

So if you've got a great idea for a song to accompany a scene in which some dude has his penis chained to a rusty old pipe and must choose between slicing off his right nut with a broken hacksaw or sticking around for some serious eyeball gouging from the hooded man in the corner, by all means send your ideas to [email protected]