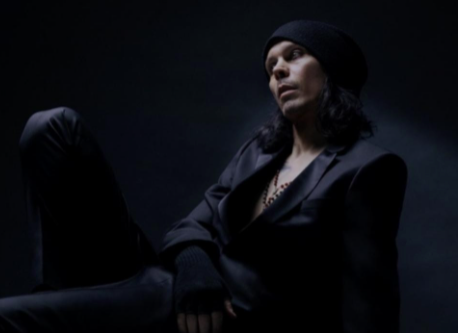 "As fun as the funeral rites for HIM were, it took me more than a few moons to lick my wounds in the shadow of the Heartagram and come up with an excuse to strum and hum again,” he says in a mercurial press release. “Eventually, I decided to put a leash on my beloved black dog and we started howling together instead of barking at each other. That's how 'Loveletting' was born."

A tour in support of the single and album will launch in 2023, and the trek includes an April 5 stop at House of Blues.

A ticket pre-sale begins at 10 a.m. today. Tickets for the VV concert at House of Blues go on sale to the general public at 10 a.m. on Friday, April 15.