Foals Coming to the Agora in December 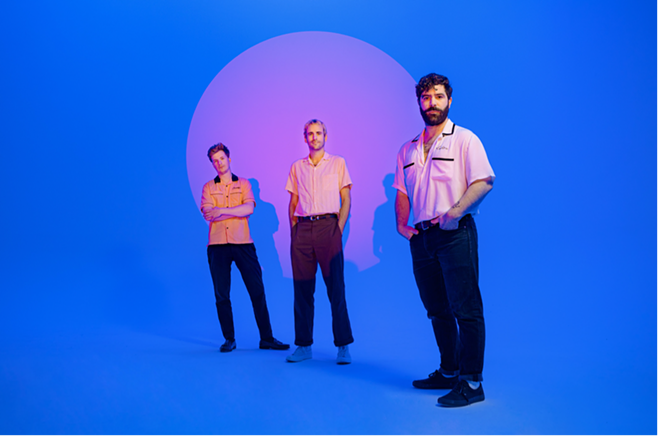 Noah Rashidi
Foals.
Recently, indie rockers Foals released their new single, "2001," a track that "elevates the disco and funk influences that permeate Foals’ recent tracks, ‘Wake Me Up,' ‘2am’ and ‘Looking High,'" as it's put in a press release.

“‘2001’ feels like a postcard from the past," says the band's Yannis Philippakis in a statement. "We moved to Brighton around that time, we were a young band, and there was the feeling of the first taste of independence. The moment you get those freedoms, you’re surrounded by temptation. The references to beachside candy and Brighton rock are symbols for drugs and hedonism. This was written in the depths of the pandemic winter, and there’s an escapist desire to break out from the feeling of being cooped up, both in terms of the pandemic and adolescence.”

The band's latest full-length, Life Is Yours, arrives on Friday, and earlier today, the band announced tour dates in support of its release. The trek arrives on Dec. 11 at the Agora. Various ticket presales begin at 10 a.m. tomorrow. Tickets to the Foals show at the Agora go on sale to the general public at 10 a.m. on Friday.