Givēon To Play Agora in October 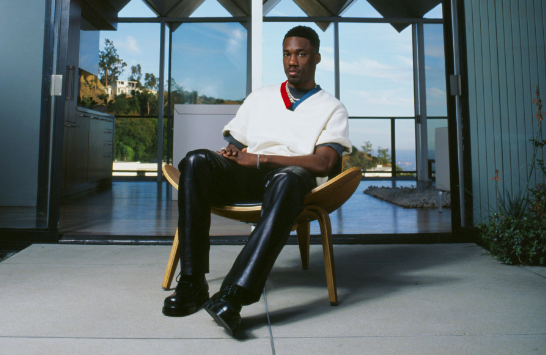 Courtesy of the Agora
R&B star Givēon will release his full-length debut album, Give Or Take, later this month. In the wake of its release, he'll embark on a U.S. tour that'll include an Oct. 5 stop at the Agora.

A ticket presale starts tomorrow at 10 a.m. Tickets to the Giveon concert at the Agora go on sale to the general public at 10 a.m. on Friday.