Good Charlotte Comes to the Agora This Fall 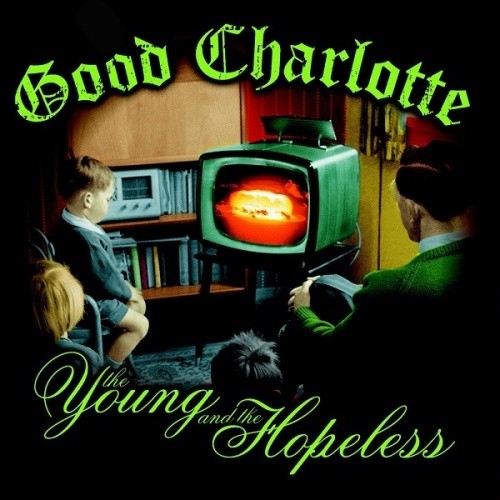 Good Charlotte's most famous songs come from this record released in 2002.
Good Charlotte is still making music. That means when the band, fronted by real-life bros Benji and Joel Madden (still with Nicole Richie after all these years), comes to the Agora October 28, they'll be singing a whole lot more than their smash pop-punk hits "The Anthem," "Girls & Boys" and "Lifestyles of the Rich and the Famous."

Along with plans to release a brand new album in September, the five-piece announced today they're winding through much of North America later this year to promote their new tunes, which includes the already-released single "Actual Pain."

While the band went on hiatus from 2011, the group returned in 2015 along with an album the following year ... proving all the pop punk/emo/teen music haters wrong. The band has now been together for more than 20 years, with most of its original members.

Tickets for the band's Cleveland stop go on sale this Friday at 10 a.m. and are going to run you $38-$43.50. Each ticket comes with a downloadable code for the crew's upcoming album Generation RX.

For those who need a refresher on what Good Charlotte sang back in the day, relive this track right here: