Graham Nash To Perform at Kent Stage in April 2022 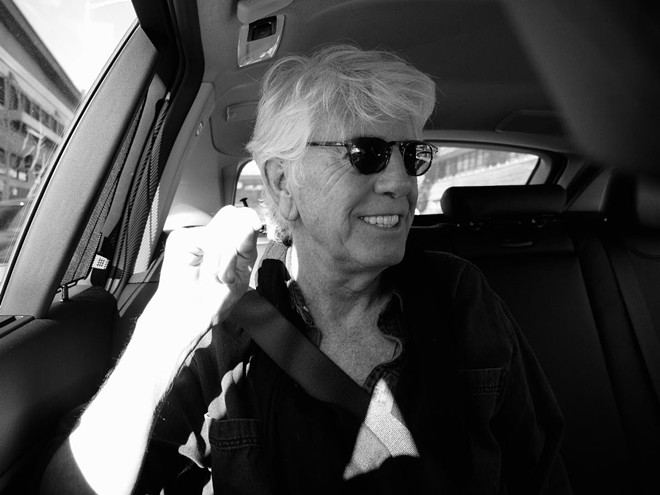 Famous for having performed and recorded with the Hollies and with Crosby, Stills, Nash & Young, Nash has also had a very successful solo career.

And he's a bit of a Renaissance Man. Nash, who released his autobiography Wild Tales, back in 2013, is also an internationally renowned photographer and visual artist.

Tickets to the Graham Nash concert at the Kent Stage go on sale at 10 a.m. on Friday.