HBO Will Broadcast Rock HOF Concerts That Aren't in Cleveland 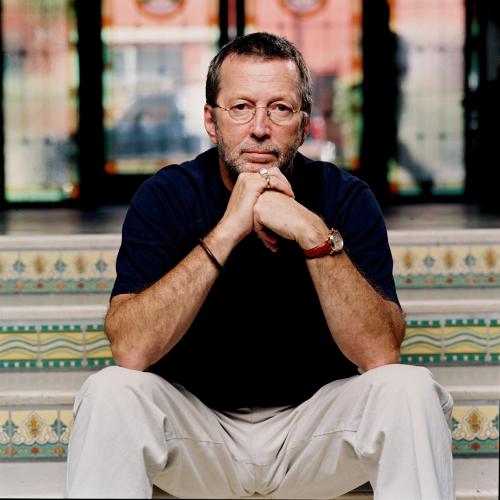 Clevelanders might not get to see the Rock and Roll Hall of Fame's 25th Anniversary Concerts in person — unless you're planning a trip to New York, of course — but that doesn't mean you won't get to see some of the action from the comfort of your comfy couch.

HBO will broadcast the all-star concerts on November 29, a month after the two concerts take place at Madison Square Garden on October 29 and 30.

So that means you'll get to see old-school (and old) rockers like Eric Clapton, Paul Simon and Bruce Springsteen onstage — even if it's via your 36-inch HD.

That also means you'll probably won't see any onstage fuck-ups that will most likely be edited out before showtime. Now, if they can only take out Crosby, Stills & Nash ... —Michael Gallucci