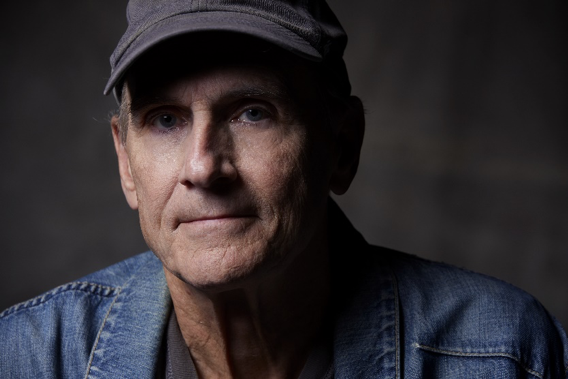 Norman Seef
Update: Initially, James Taylor and Jackson Browne postponed their joint 2020 tour to 2021 and set June 11 as the date they'd roll into Blossom. Given continued COVID concerns, the duo has now pushed that date to July 31.

"“We want to thank all those who have graciously held onto their tickets; we appreciate your continued patience as we navigate these unchartered waters,” Taylor and Browne say in a joint statement. “We didn’t want to have to cancel this tour that we’ve been waiting so long to perform together, so we’ve been working to get these dates rescheduled to a time period when the U.S. is reopened and safe to gather for a concert. Of course, we will be keeping a close eye and abide with all health and safety protocols throughout each venue and state. We can’t wait to get back on stage and see you out there soon.”

"I've always had songs I grew up with that I remember really well, that were part of the family record collection — and I had a sense of how to approach, so it was a natural to put American Standard together," explains Taylor in a statement. "I know most of these songs from the original cast recordings of the famous Rodgers and Hammerstein musicals, including My Fair Lady, Oklahoma, Carousel, Showboat and others. In terms of how they were performed and recorded before, we paid attention to the chords and melody, but we were interested in doing something new, and in bringing something new to it, we've reinterpreted the songs, that's what makes it worth doing."