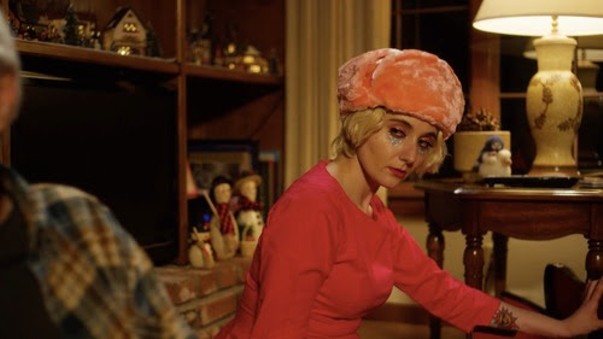 Courtesy of Missing Piece Group
To celebrate the holiday season, Amazon Music has released an Indie for the Holidays playlist.

Today, Jessica Lea Mayfield issued an Amazon Original video for her version of Loretta Lynn's "To Heck With Ole Santa Claus" that appears on the Indie for the Holidays playlist.


"I love Christmas so much and was super excited to get to record a song for Indie For The Holidays," explains Mayfield in a press release about the video. "I've been hearing my mom sing this song my whole life - the original version is a lot more upbeat. I felt Christopher Good's video treatment for this version was perfect."