John Mayall To Perform at Kent Stage in August 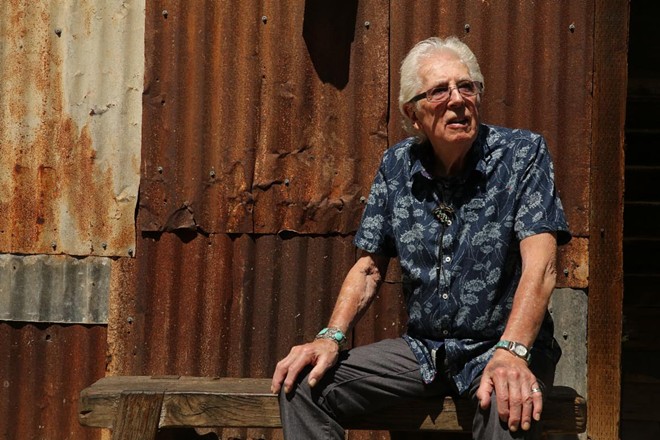 Mayall, who moved from England to Los Angeles in 1969, then began forming bands with American musicians.

He's steadily toured and recorded ever since.