Jon Bellion Coming to Jacobs Pavilion at Nautica in 2019 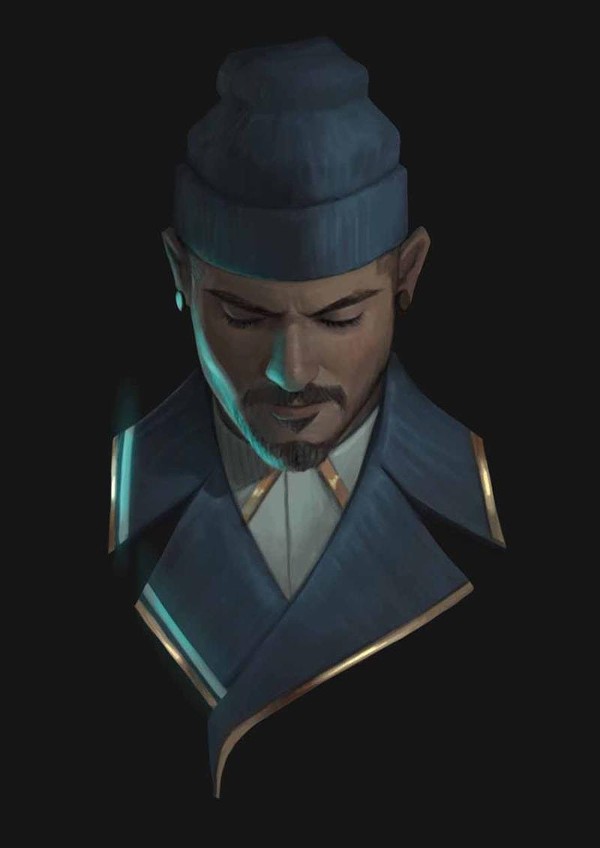 The album marks Bellion’s follow-up to his 2016 debut, The Human Condition. All three legs of the tour in support of that album sold out.

Tickets to the Nautica show go on sale at 1 p.m. on Friday.