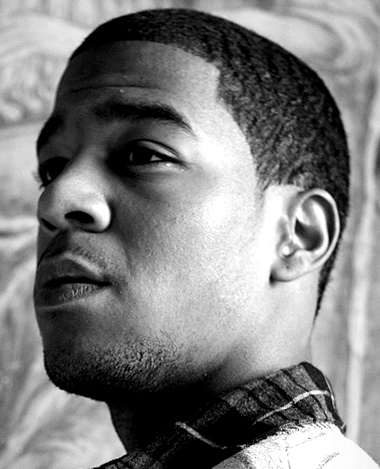 Cleveland rapper Kid Cudi is finally getting a break.

After years of trying to get people to listen to his music, he just inked a deal with Universal Motown Records, which will release his debut album, The Man on the Moon With the Guardians, sometime later this summer. Cudi is currently laying down tracks with Kanye West in Hawaii.

Kid Cudi's single, "Day 'N' Nite," is No. 7 this week on Billboard's Hot 100 chart. It's been climbing the charts for more than three months now. The record bears the Dream On/G.O.O.D. Music/Universal Motown imprint; Dream On is Cudi's own label, which will be launched later this year.

Billboard says Cudi was about to give it all up about a month ago, but after a performance at South by Southwest, he reconsidered. Last week, Universal added him to their roster. —Michael Gallucci