Live Nation to Require Vaccination or Negative Covid Test at All Venues, Including House of Blues and Nautica, Starting Oct. 4 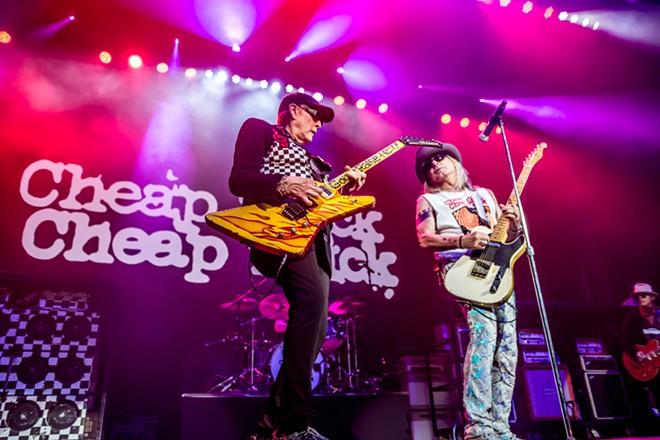 Live Nation announced this weekend that beginning Oct. 4 it will require all artists, crew and concert attendees to present either valid Covid vaccination proof or a negative Covid test within 72 hours of the event for all shows.

Locally, that applies to the House of Blues, Blossom, Nautica and select RoMoFiHo shows.

"Vaccines are going to be your ticket back to shows, and as of October 4th we will be following the model we developed for Lollapalooza and requiring this for artists, fans and employees at Live Nation venues and festivals everywhere possible in the U.S.," the concert giant said in a release.

In joining AEG and other promoters around the country, Live Nation is not only trying to protect their fans and employees, but perhaps giving a boost to the nation's lagging vaccination rate — it told NBC News recently that in a survey, 12% of fans who went to Lolla cited the policy as their reason to get the jab.