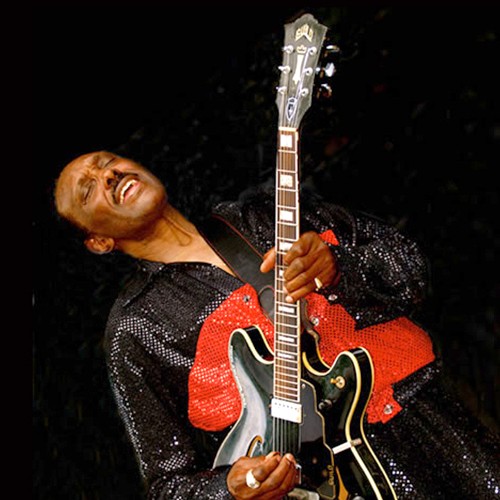 The program is set to return to Music Box this summer and will feature both national and local acts. The radio station will broadcast the hour-long concerts live.

The series commences on May 23 with local bluesman Travis Haddix.
Alligator Records signed him so that it could not only release his albums but also enlist him to write tracks for other artists.

On May 30, the local blues act the Schwartz Brothers will perform. Frank Cook, the original drummer for Canned Heat, who was also the drummer of Pacific Gas & Electric (the band that Schwartz Brothers guitarist Glenn Schwartz played in after he left the James Gang), will play with the group.

Other acts slated to perform include Marys Lane (June 6), the Jack Fords (June 13), Kristine Jackson (June 20) and the Chestertons (June 27).

Doors open at 5 p.m., and broadcasting begins at 6 p.m. Admission is free.